Home Uncategorized Sainz: I’ll have my chance too 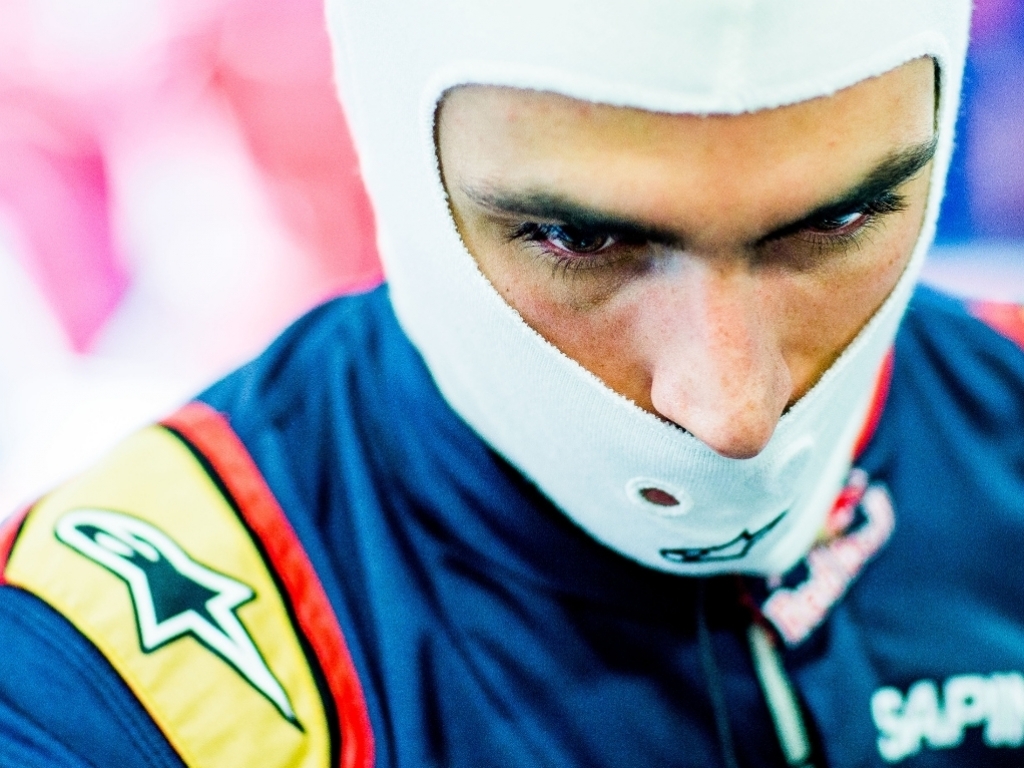 Toro Rosso driver Carlos Sainz has ambitions to mirror his former teammate Max Verstappen and make the step up to Red Bull one day.

Ahead of this weekend’s Spanish Grand Prix, Sainz will be driving in the same livery as Daniil Kvyat, who dropped down to Toro Rosso from Red Bull with Verstappen going the opposite way.

The Spaniard admitted that he got slightly jealous when he heard his Dutch teammate would be moving up but revealed that it was an uncommon situation and that he will eventually get his chance to step up.

“Frankly, when I heard that they were moving Max up, I’m not going to lie, I would have liked it to be me,” he is quoted as saying on Motorsport.com

“You obviously want it to be yourself who moves to Red Bull, but then when you think about it quietly and I see it more and more in a positive way.

“In the end they analyse the results better than anyone and they know what I’m capable of. They have been comparing me with Max for one-and-a-half years and they know what I can do, so if he got the chance it means that if I turn the speed that I’ve shown so far into results, the opportunity can come at any moment.