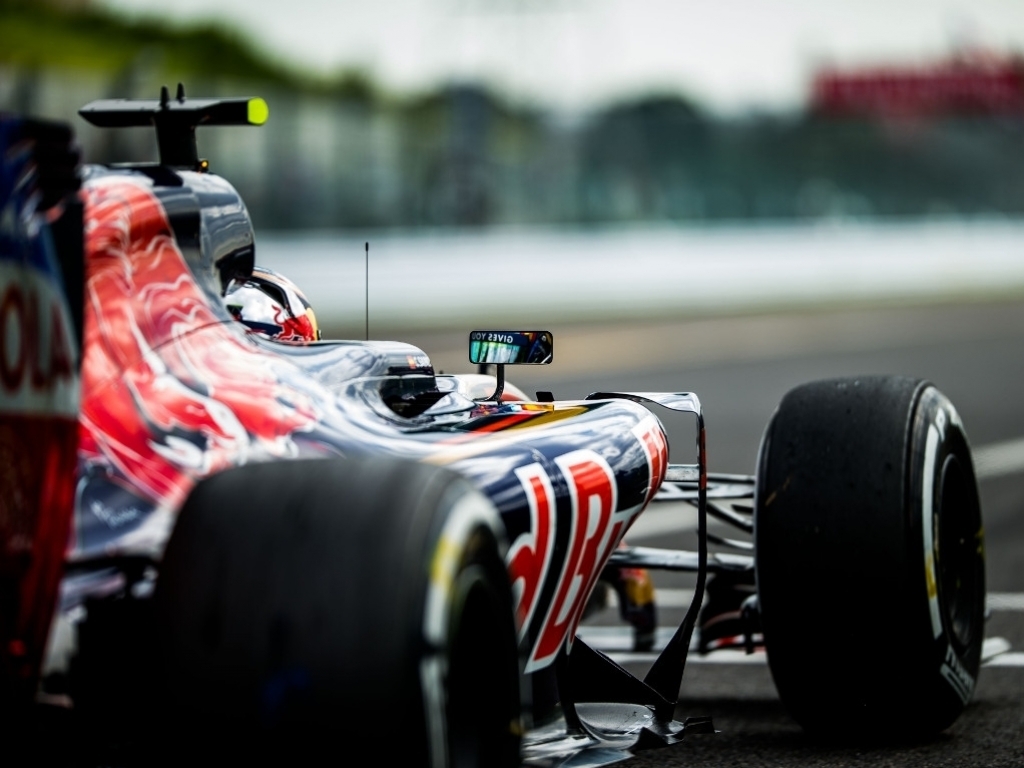 Toro Rosso have fallen off the pace as the year progressed, paying the price for a running a year-old Ferrari engine.

It was more of the same at Suzuka on Sunday as both drivers lacked the pace needed to work their way inside the top ten.

“The problem with the top speed is it leaves you very little in terms of strategy because we know it is impossible to overtake,” said Sainz.

“Today, I wasn’t even able to clear a McLaren that is the second slowest car in the field.

“This means that our flexibility on strategy is reduced and the choice they did with me, leaving me out and having to pass five cars at the end was, impossible.

“I tried my best to make the strategy to work but it was impossible with the top speed to do anything.”

Sainz, though, is adamant Toro Rosso won’t give up as they look for either ways to make up the pace deficit.

“This weekend, we chose to run our standard downforce without any compromise for our top speed.

“It showed that our qualifying pace improved compared to Malaysia and our race pace probably was worse so we will need to analyse.”