Home Uncategorized Sainz in P4: ‘Most important day of my career’ 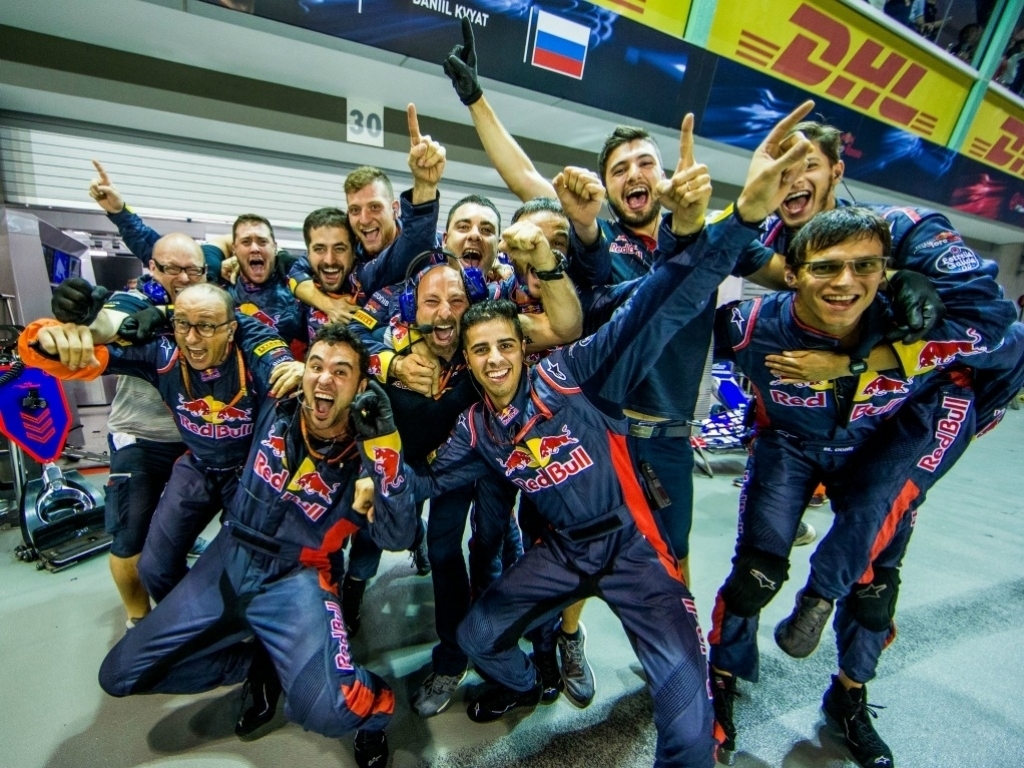 Carlos Sainz revelled in finishing P4 at the Singapore Grand Prix – a career-best result coming days after his impending move to Renault was announced.

The Spaniard started P10 but got off to a very slow start as his car went into 'anti-stall'. Yet he recovered very nicely after defending hard and then getting into a position to benefit from the misfortune of others, like Nico Hulkenberg's unfortunate late retirement.

"It was a very important day. One of the most important of my sporting career and I can be very, very happy," Sainz reflected.

"It was a much harder race than you can imagine, because I had Checo [Perez] behind me with ultrasofts and Hulkenberg with fresher tyres and I spent all the race looking in the mirrors, trying not to make mistakes.

"I knew they had better pace and even so we finished ahead of them. It was much harder than it looked from the outside."

Sainz now has 48 World Championship points this season, surpassing last year's total, and he believes he can claim a well-earned result.

"It was a result we really earned, doing the right thing every time," said Sainz.

"There were complicated moments, especially when I had people with new inters behind me and mine were used.

"Then when everybody was on ultras I was on the supersofts and I had to defend very hard from people who were a second quicker than us because of the tyres.

"Then things started to happen, we passed some people and we finished fourth, which is incredible, unthinkable."

Rumours still persist that Sainz will replace outgoing Jolyon Palmer as soon as the next race in Malaysia. The Brit has reportedly been offered a huge pay-out to vacate his Renault seat before the end of the season.