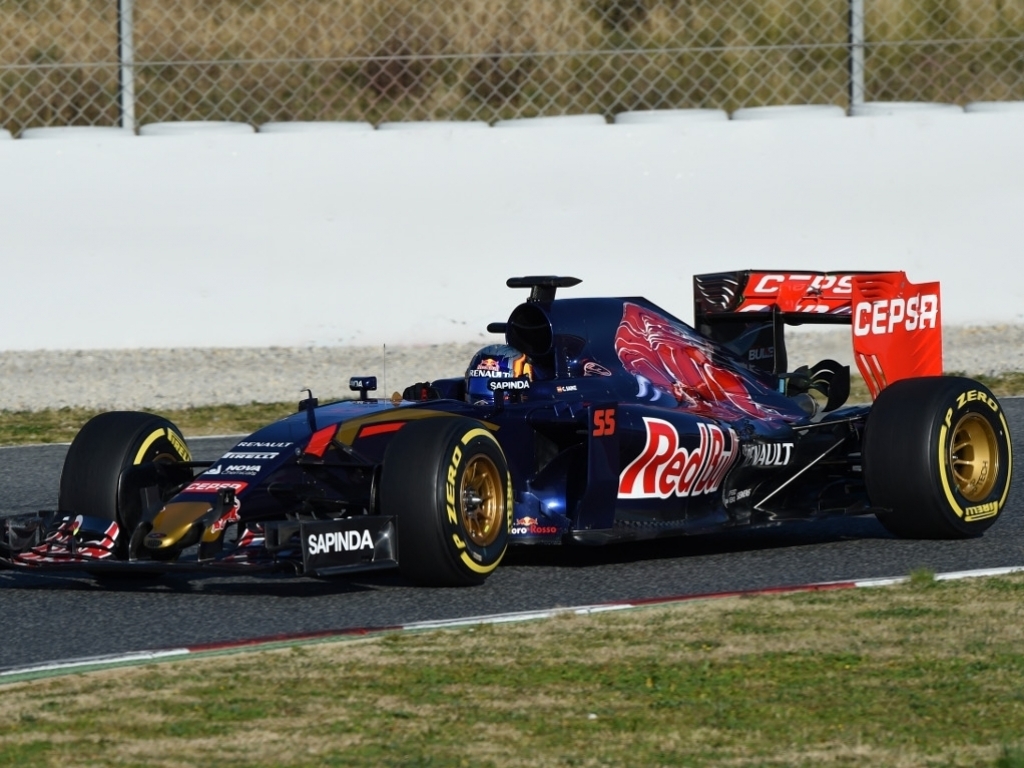 Carlos Sainz Jr has declared himself ready for his maiden F1 campaign after completing his 2015 pre-season testing in Barcelona on Saturday.

The Spaniard was fourth fastest with a 1:24.191 in his STR10 on the penultimate day of testing at the Circuit de Catalunya, but more importantly for the team he completed 132 laps.

With the season-opening Australian Grand Prix only a fortnight away, Sainz Jr believes he can now start to focus on Melbourne after getting the right preparation.

"This was the sort of day we needed and it went really well. It means we can go to Melbourne with a boost to our confidence," he said.

"This afternoon was particularly productive, after we had a couple of minor difficulties in the morning. The race simulation went well and overall we did a high mileage, which is obviously the most important thing.

"I’d like to thank the team for all their efforts during this pre-season period, as they helped me learn a lot every time I jumped in the car.

"Two weeks from tomorrow I will take part in my first Grand Prix: I am looking forward to it and I feel ready, especially after this test. Clearly, I’m very excited that it’s all about to start."

There was one blip for Toro Rosso as Sainz Jr brought out a red flag in the final few minutes with his car coming to a halt, but chief race engineer Phil Charles feels they have done well.

"In the morning, we did just a small amount of data acquisition runs, before switching our focus to the needs of the driver," he said.

"So it was nice for Carlos that he was able to concentrate on getting the car to suit him in terms of set-up and the feel of the car. The first item in the afternoon was a race simulation and after that was completed successfully, we still had time for some short runs looking at the pure performance side of things.

"Unfortunately, almost at the very end of the day, a minor electrical problem left Carlos stranded on track."