Home Uncategorized Sainz Jr happy to be out of spotlight 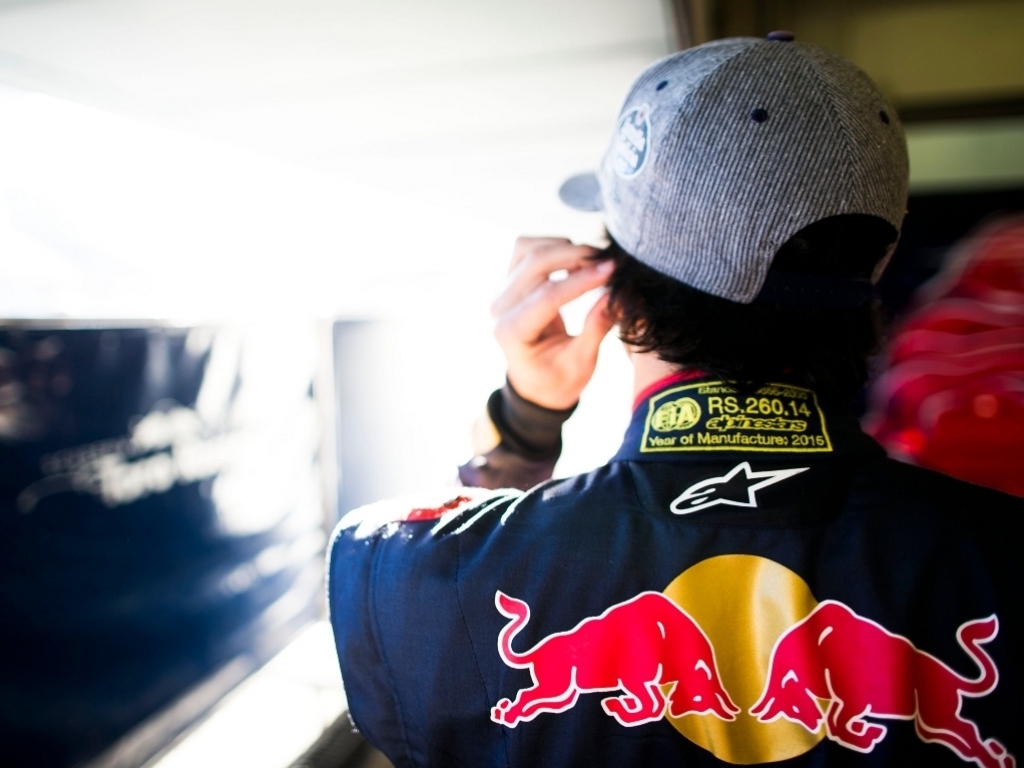 Carlos Sainz Jr is happy that the media appears to have almost forgotten about him with all the attention on Toro Rosso team-mate Max Verstappen.

All the talk has been about the 17-year-old Verstappen as he will become Formula 1's youngest ever driver when he steps into the cockpit of the STR in Melbourne.

It has meant that the 20-year-old Sainz Jr has been able to go about his business without much fuss, even though he is also is also a rookie and coming off a successful season.

"It’s not a worry, it’s not a bad thing for me for you guys to focus on Max," the Spaniard told F1i.com. "It’s been quite an easy winter for me. In the end you need to think that Max is very young but I am also very young. I’ve just become the youngest ever World Series by Renault champion and it looks like I’m old!

"It’s not easy to become the youngest ever World Series champion with record victories and being the youngest ever with a record number of fastest laps in a single year. I don’t see it as an easy task and that’s why I’m very confident this year that I can do a good first season in F1 thanks to that. I think I’m arriving in F1 in a good position and can have a good first year."

Toro Rosso team principal Franz Tost has admitted he is expecting big things from both drivers and believe they are capable of helping STR to finish fifth in the Constructors' Championship.

Sainz Jr insists both have been set the same targets by the team.

"The pressure once the season starts will be exactly the same for both of us. I think everyone will forget about our ages when the lights go out in Melbourne, we will both have the same pressure from the team to perform," he said.