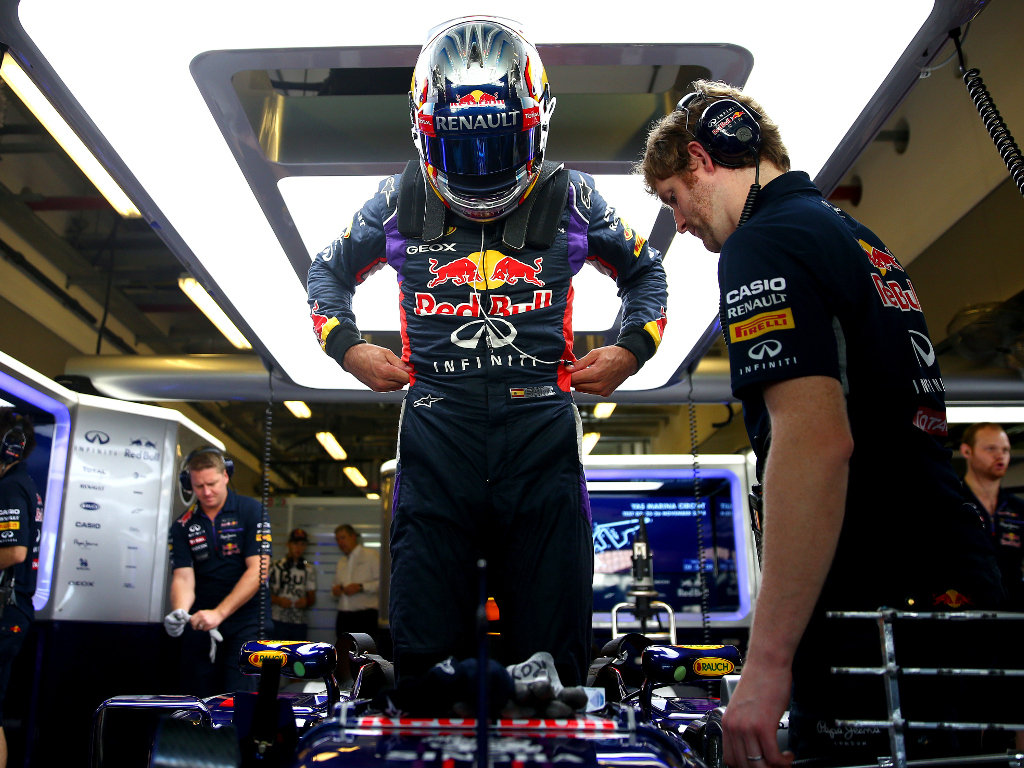 Carlos Sainz Jr hopes his performance for Red Bull on day one of testing in Jerez convinced the powers that be to hand him the Toro Rosso seat.

With Daniil Kvyat promoted to Red Bull on the back of Sebastian Vettel’s departure to Ferrari, Toro Rosso are looking for a team-mate for teenager Max Verstappen for next year.

Incumbent Jean-Eric Vergne and GP3 Champion Alex Lynn are also in the running, but Sainz got a chance to show what he is capable of in testing on Tuesday.

The Spaniard was fifth fastest and completed 99 laps, but more importantly he didn’t make any mistakes.

“I think it was an important test for me to let Red Bull know the step forward I did compared to last year,” the Formula Renault 3.5 champion said. “I’m not hearing much [about the future], I’m just waiting for them to make a decision.

“I’m sure they’ll make the correct decision, and obviously I would like it to be me.

“Hopefully now they know me a bit better and they can choose me.

“I’m happy, and I think I did a good job. No mistakes – obviously that was the main target.”