Home Uncategorized Sainz Jr: Lack of experience is no worry 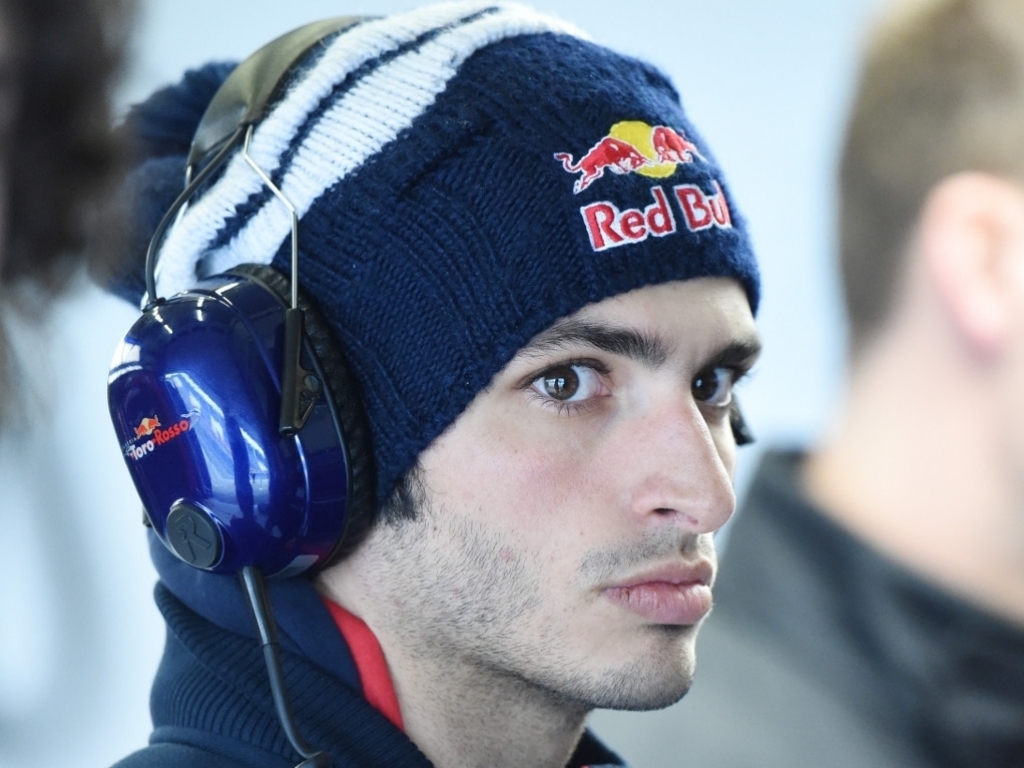 Carlos Sainz Jr says he is "definitely" up to the task of competing in F1 and hopes to one day win the World title.

This saeson the Spaniard will make his debut at Toro Rosso alongside fellow rookie driver Max Verstappen.

With a combined age of just 37, the duo make up the youngest line-up on this year's grid.

That, though, is of no concern to Sainz Jr, who reckons his lack of experience is not a concern.

"No, no worries at all," he said in an interview with the official F1 website.

"Sure it means pressure – but a kind of pressure I've had all my life, or at least since I joined the Red Bull Junior team.

"There you have the pressure of performing, of winning all the time. And the biggest pressure anyway comes from myself, so outside pressure is welcomed."

Pressed as to whether he is sure he'll be 'able to win', the rookie added: "I will! Number one thing in this environment is: you have to have faith in yourself. Without that it is impossible to survive here. So I definitely believe I can swim!"

As for his dreams for the future, the 20-year-old wants to one day win the Drivers' Championship.

"To be a champion one day," he said. "And every day I will work to being a better driver, a better professional to one day achieve that goal. Spain is ready for a second name in the F1 annals!