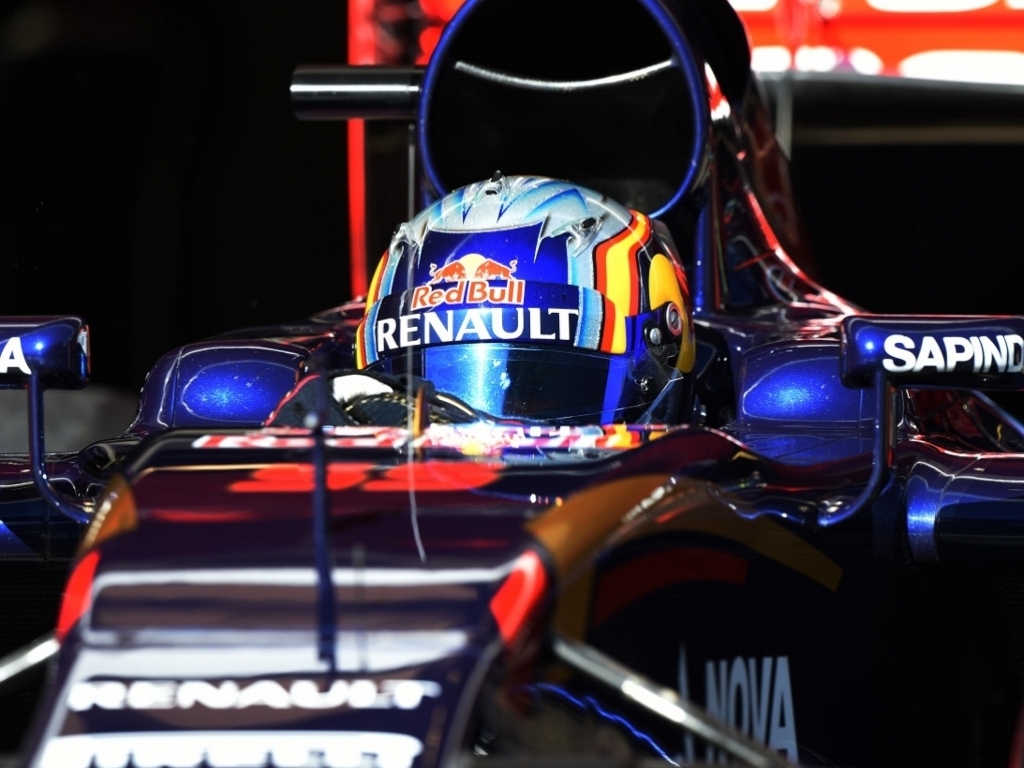 Carlos Sainz Jr held his hand up after he crashed on day four of the second test in Barcelona, adding he has "learned something from it".

After setting the pace in the morning session, the Toro Rosso rookie went off the track between Turns 3 and 4 – the same area where Fernando Alonso crashed earlier in the day.

He was taken to the medical centre as a precaution and returned to the garage soon after, but was unable to return to the track for more running.

Sainz Jr still managed to finish the day with 88 laps while he was sixth fastest overall.

"It was a really good day until I crashed! Everything went really smoothly and I felt we had made a big step forward with the car from Day 2 to Day 4," he said.

"This morning, strong winds made track conditions very tricky and the car was therefore difficult to drive. Even with the wind, things went well, I did several short runs that looked good.

"Unfortunately, in the afternoon, I made a mistake at Turn 3, which is not the best place to do that, because the barriers are close at that point. I’d rather crash in the test than in Race 1, so I have learned something from it and now we turn the page, move on and think about next week’s test here.

"There are many positives to take from this test. I was a different driver in the car and I felt much more confident here in Barcelona."