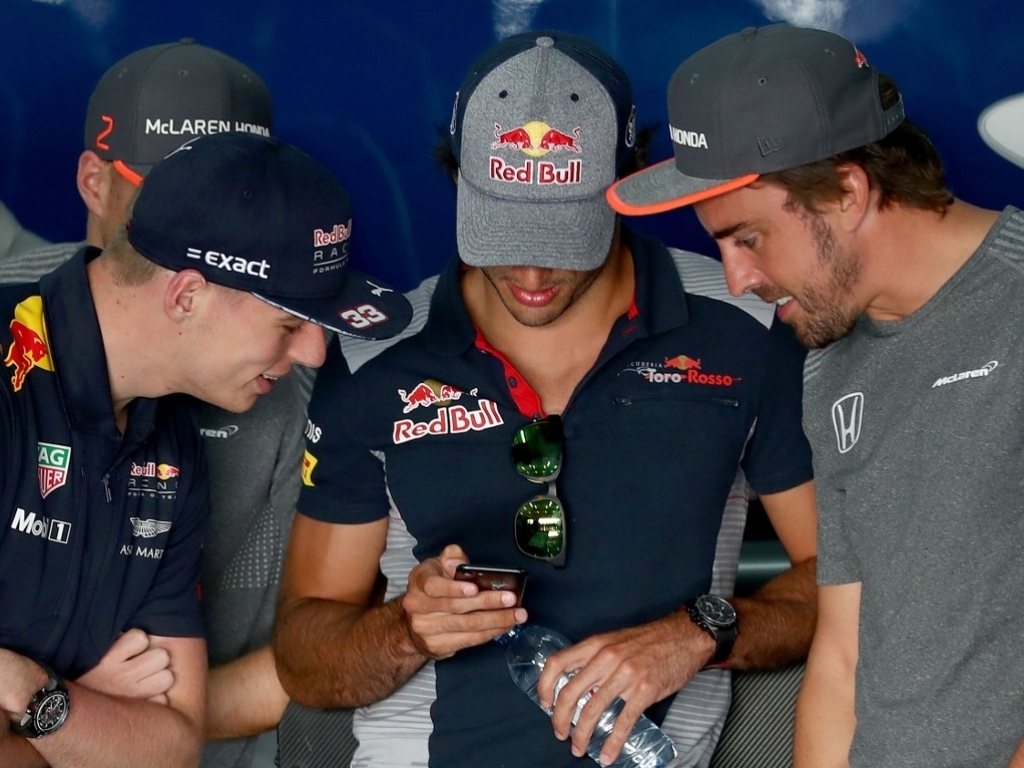 Carlos Sainz has refused to confirm or deny that he is set to leave Toro Rosso and replace Jolyon Palmer at Renault.

The Spaniard has his heart set on moving away from the Red Bull junior team after three seasons and is poised to trigger the merry-go-round which will see McLaren with Renault power and Toro Rosso supplied by Honda fron next season onward.

But Sainz has continued to leave the comments on his future to Red Bull after getting a slap on the wrist for his comments at the Austrian Grand Prix, where he publicly stated his desire to leave Toro Rosso.

“Red Bull does its best for my career and so whatever they decide, I will accept it,” Sainz told Marca.

“It is difficult for me because what I say may please one person and displease another, so I prefer to say nothing.

“All I know is that there are many people in Toro Rosso that I want to thank for making me the driver I am today.

Sainz also said he had no knowledge of whether the McLaren-Renault and Toro Rosso-Honda deals were close.

“I don’t know. But I think for the sake of the teams involved, they are going to have to decide sooner rather than later, because (preparation for) 2018 is already here,” Sainz told EFE nes agency.