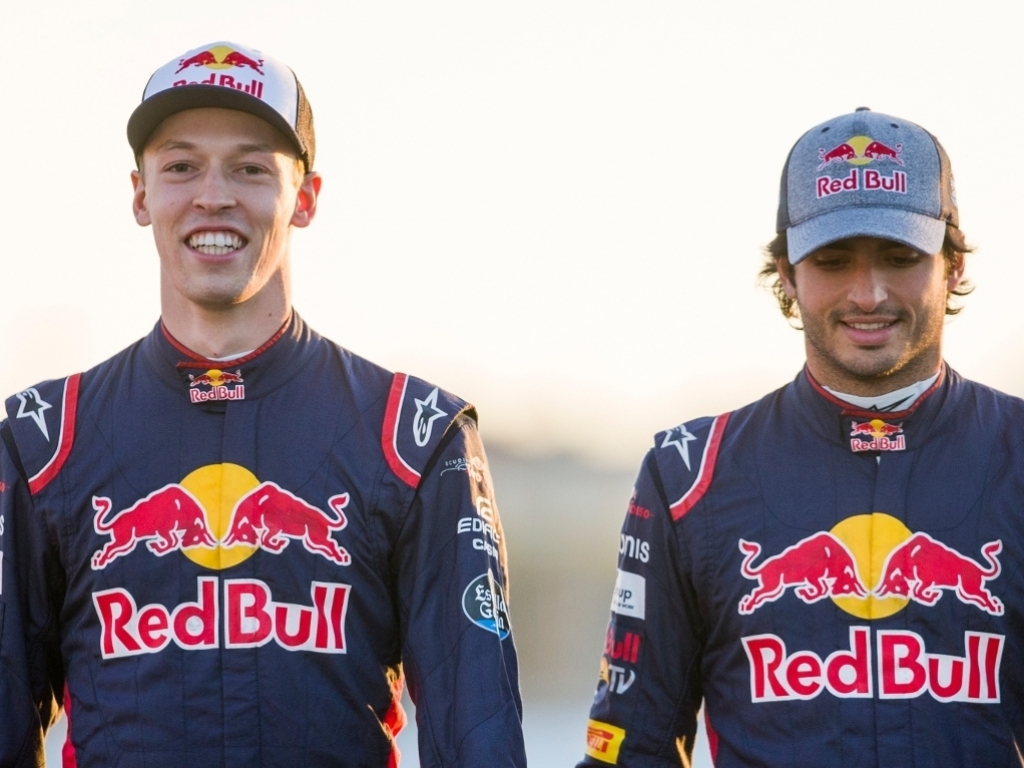 Carlos Sainz is back on good terms with team-mate Danill Kvyat after their "killer" collision at the British Grand Prix.

Kvyat ended Sainz's race on the first lap and the incident put the Russian even closer to one-race ban.

But, despite falling out following the crash at Silverstone, Sainz has revealed that the Toro Rosso duo have let bygones be bygones.

"We know each other very well and for many years – we had similar situations in lower categories," he pointed out, adding that it was time to "move on to new shores!

"The team is doing its job by telling the two of us that they are not happy about it," he admitted. "And trying to make sure that it does not happen again."

Sainz also said that his whole weekend was a disaster and hopes it was a "once in a lifetime" incident.

"It started already with issues in qualifying," Sainz added.

"I wanted to put everything into the race. Retiring on lap one from something out of your control is sure not how you want to end a race weekend!

"It is a situation that can happen once in a lifetime. It happened in Silverstone – and I hope that was my 'one time.'"