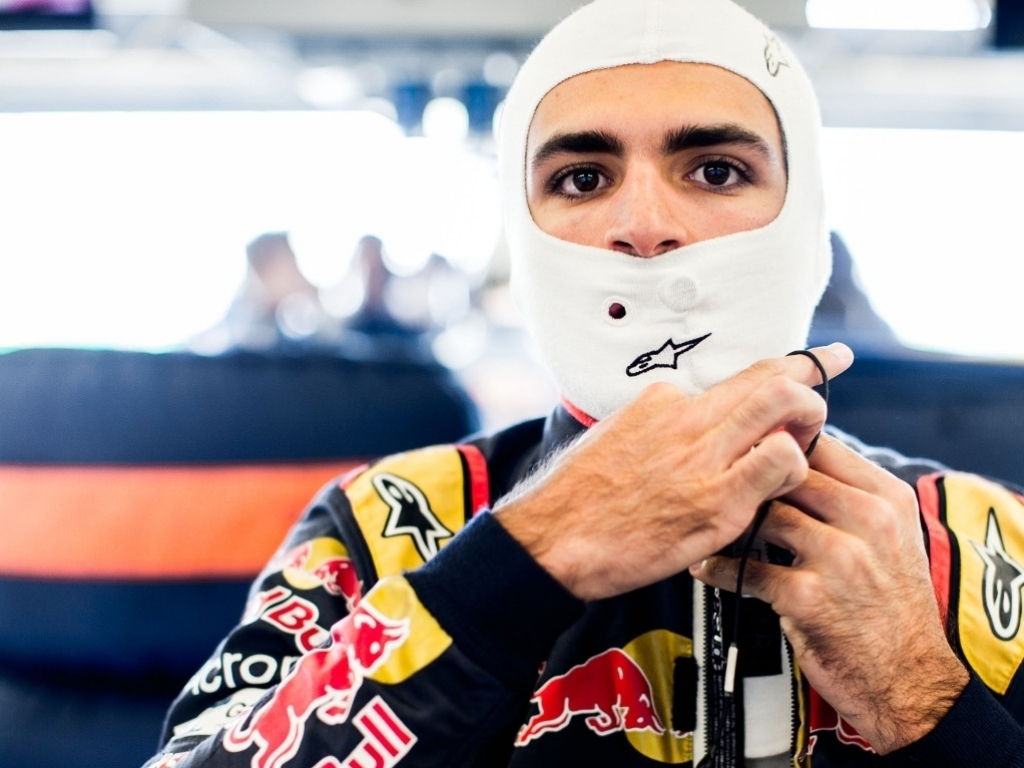 As we approach the penultimate race of the season, Toro Rosso driver Carlos Sainz has lauded the Brazilian Grand Prix, especially the atmosphere it boasts.

Being a prominent figure on the Formula 1 calendar, the Brazilian Grand Prix officials came under fire for its out-dated facilities compared to other tracks around the world, which resulted in major renovations being done in 2015.

Sainz, however, has nothing but admiration for the Autodromo José Carlos Pace.

“It has a lot of history, it’s a track where many world champions have been crowned and where there’s been some very good racing in the past,” said the Spaniard.

“Another thing I like about it is the small paddock – it’s friendly and cosy!

“For example, when you’re having breakfast outside during the race weekend, you see and talk to many more people than usual – other team members, drivers, media, fans.

“And it’s very different to other tracks where the space is too big to see anyone.”