Home Uncategorized Sainz looks on the bright side 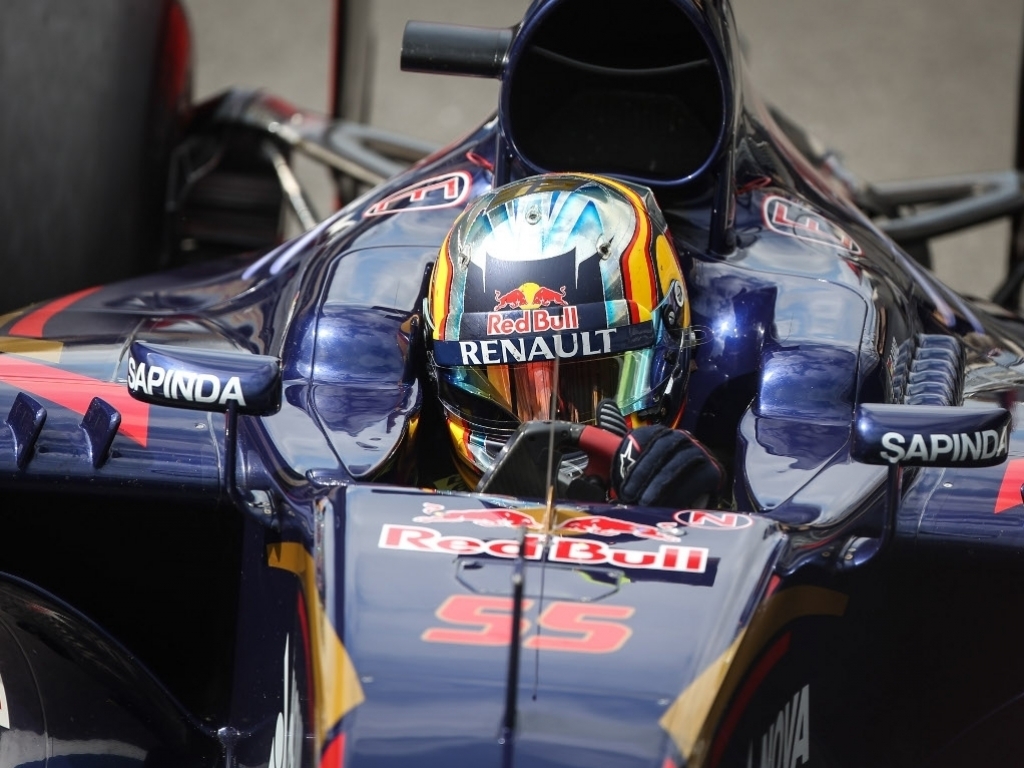 Carlos Sainz has vowed to "come back stronger" after yet another disappointing Friday due to mechanical problems.

It has been a frustrating debut campaign for the Toro Rosso rookie has he suffered seven retirements, mostly due to car issues, while has also had multiple problems during practice and qualifying sessions.

And things were no different during the practice sessions at the season finale in Abu Dhabi as he had limited running in FP1 while in FP2 his car came to a standstill after an oil pressure drop.

"It hasn’t been a straightforward Friday… definitely not the day we wanted," the Spaniard said. "We had a few issues in the morning which didn’t allow us to run as much as we would’ve wanted.

"Therefore, it wasn’t a very representative FP1. This afternoon everything was going well, but with 45 minutes of the session left the engine suddenly switched off… It’s not a good way to start the last race weekend of the season, but luckily it’s still only Friday and we can work on this in order to come back stronger tomorrow."