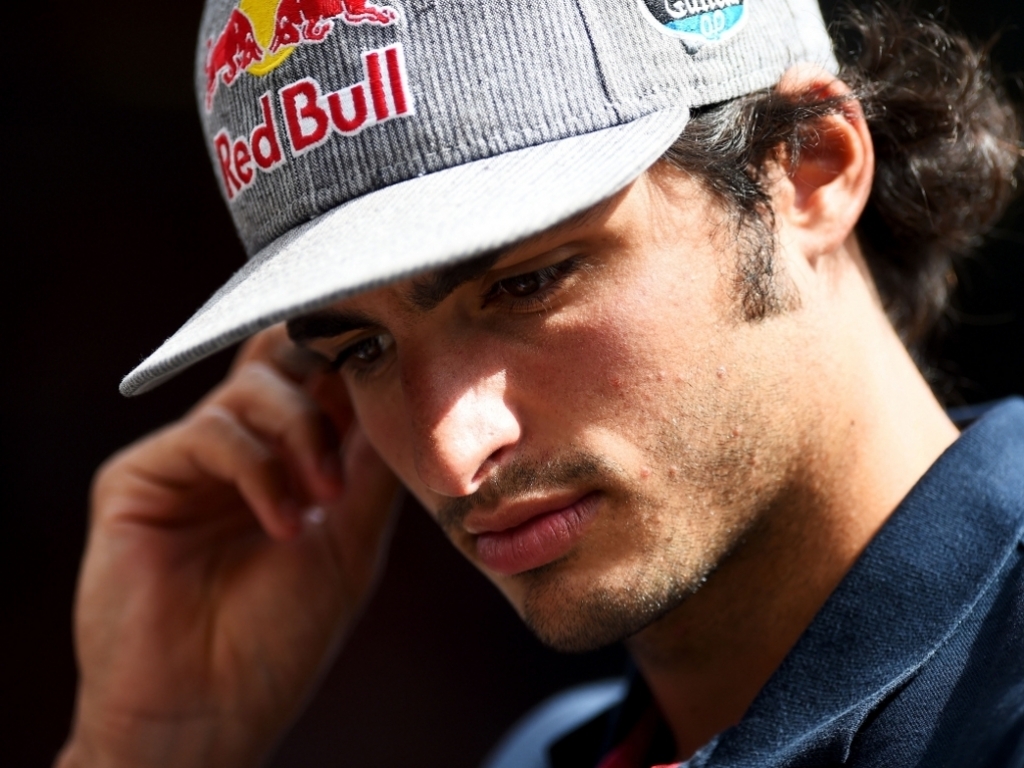 Carlos Sainz has vowed to continue to be a "team player" despite team-mate Max Verstappen's antics at the Singapore Grand Prix.

The two Toro Rosso rookies were running behind seventh-placed Sergio Perez during the closing stages of the race when Verstappen was ordered to move aside for Sainz so that the Spaniard can have a chance to attack the Force India.

The 17-year-old replied with a simple "no" and went on to finish P8 with his team-mate ninth, while the Dutchman has also received the support of team principal Franz Tost.

Despite Verstappen's refusal to obey team orders, Sainz says he won't change his own approach.

"My approach will not change," he is quoted as saying by Autosport. "I know more what Max is about. He likes to play a bit more of maybe a 'bad boy' role and I kind of knew this, but now he has demonstrated it.

"Towards the team [my approach] is not going to change. If they call something I will trust them. I'm a team player.

"I think I behaved, when I need to be selfish I will be, but so far I've not had the opportunity or situation to show selfishness because I trust them and every time they've called for swaps I've done it.

"Malaysia in the last stint when Max overtook me, it was not an overtake.

"I let him by and everyone on the news was like 'oh what a great move' and I was like 'please, I let him by'.

"Then in Monaco, when he was behind Seb [Vettel] and I moved out after the Rascasse and he went through, it was because he was on the super-soft."

Sainz, though, admits that Verstappen didn't know the whole picture in Singapore as the team would have ordered the Spaniard to move aside for the Dutchman before the end of the race.

"As far as I know, he didn't let me by because he didn't know I was going to let him by at the end of the race," he said.

"I have come to an understanding [of how Verstappen was thinking] and maybe if you're not completely sure you don't do it.

"But we've had these discussions already in Monaco. He should know.

"I would say I would have done it because I knew the conclusions we had come to after Monaco.

"Everything's OK, it has all been discussed and clarified.

"I had no problem with anyone, I think it was more the team and Max who had to clarify things between them."