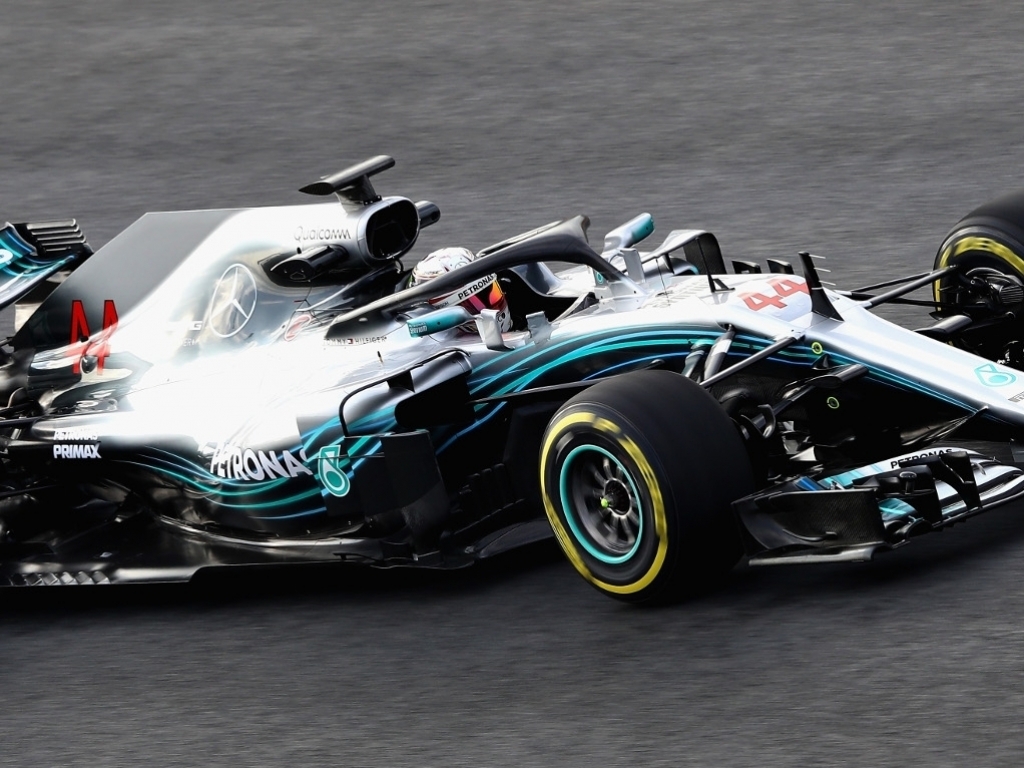 Carlos Sainz has said the engine power that Mercedes have at their disposal is “a little scary” after seeing Lewis Hamilton’s lap time on day four of the first test in Barcelona.

Hamilton posted a 1:19.333 on medium tyres at the Circuit de Catalunya, which was only two tenths slower than his pole lap on the softs at the same track last year for the Spanish Grand Prix.

It was the quickest time seen in testing so far and, with the promise of much more pace to come, Sainz is in awe of the Mercedes power unit.

“I think there are not many teams besides Mercedes, Ferrari and Red Bull who can do a quick time with the medium tyre. So that’s a positive signal for us.”

“It’s still early but it’s also no secret that Hamilton and Ferrari will be fighting for pole in Australia. It’s no surprise,” he added.

“I think it will be very difficult for teams like McLaren, Renault or even Red Bull to win because Mercedes and Ferrari are at a spectacular level.”