Home Uncategorized Sainz not obsessed about qualy stat to Hulkenberg 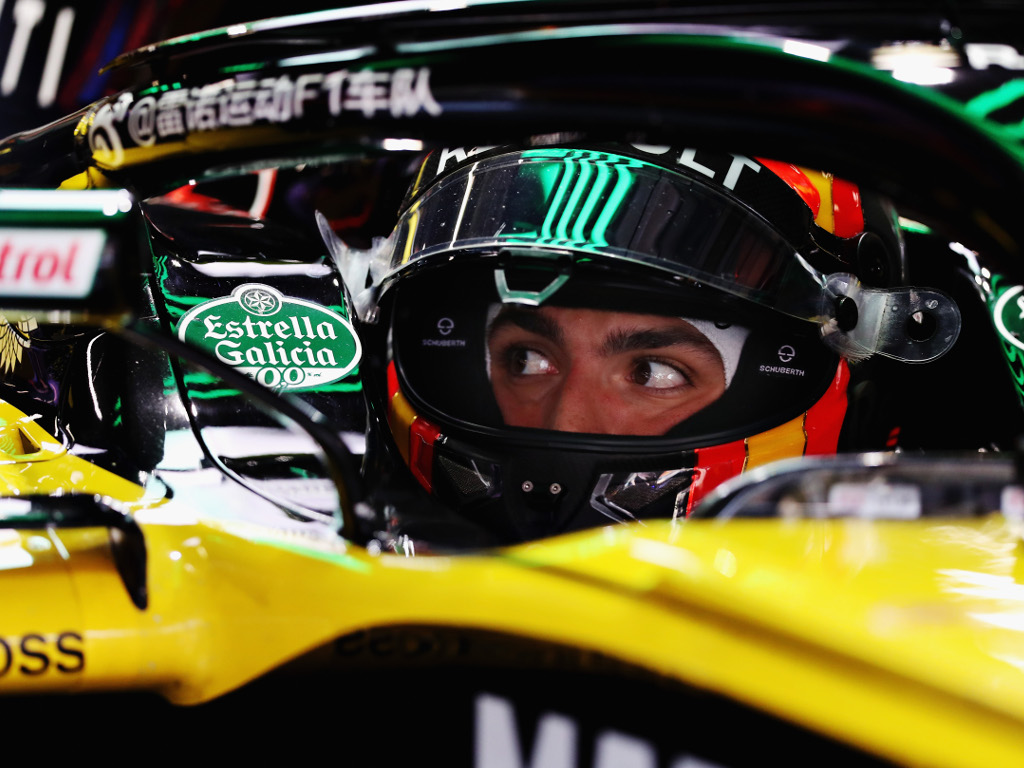 Despite once again losing out to Nico Hulkenberg in qualifying in Baku, Carlos Sainz believes it will “fall into place” at some point.

The German has not only had the better of Sainz on grand prix Sundays, but has also out-qualified him in all eight of their races as team-mates.

Sainz, though, says he’s not worried about that stat.

He told told El Mundo Deportivo: “There are one or two tenths of difference, it can fall into place at any time.

“I only know that I have to improve, I know the margin of improvement that I have to make and what I can give when I have one hundred percent confidence.

“I’m calm because I’m still close, as soon as I find the right set-up, everything will be fine.”