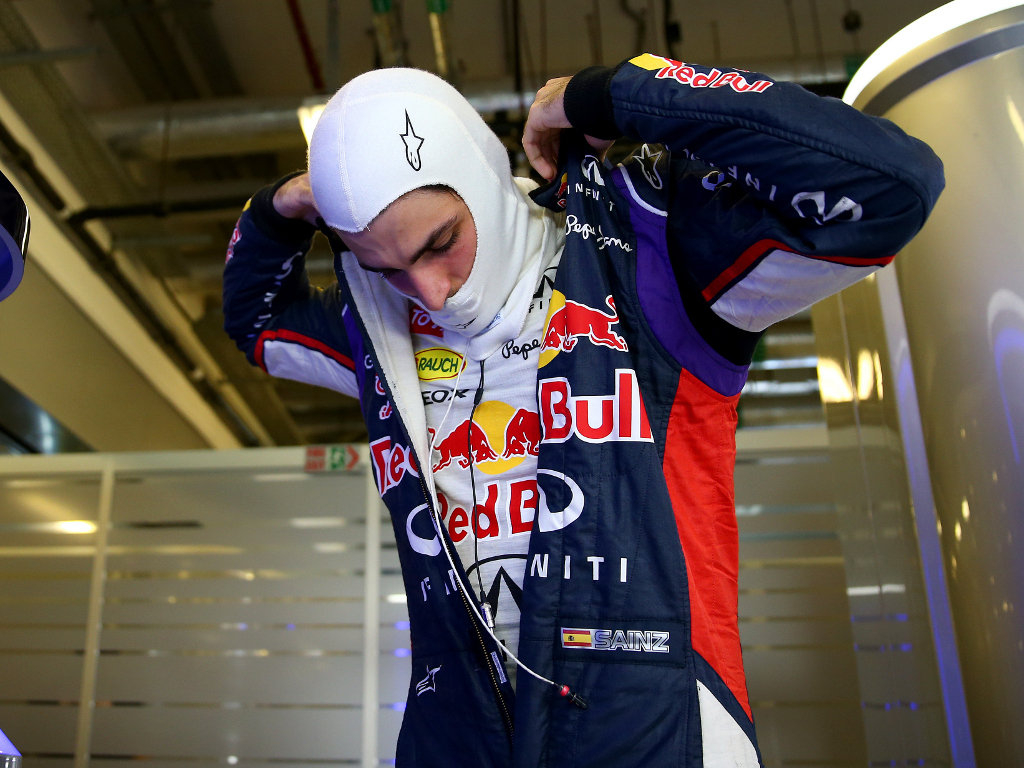 Carlos Sainz says it “means nothing” that Max Verstappen was Toro Rosso’s first pick for a seat for the 2015 season.

Next season the duo will team up together at Toro Rosso, who confirmed Sainz on Friday night.

The Spaniard’s signing comes months after Verstappen’s, whose early announcement meant he had the opportunity to take part in several FP1 sessions in 2014.

But despite his team-mate being the first pick, 20-year-old Sainz says that won’t count for anything when the racing begins in March.

He told Autosport: “Red Bull has the same pressure for both of us to do a good job. Just because he was announced first, it means nothing.

“In March we are both starting from scratch and that’s why I’ll have to do better than him from the first race, and to try to surprise the bosses more than he does. That’s the target.”

And although many are eager to see how the battle between the two Red Bull junior drivers pans out, for now Sainz says all is well in their new partnership.

“I met him on Sunday in Abu Dhabi and we talked for an hour and it went really well – better than you could imagine because there was no tension whatsoever.

“Both of us have a lot to learn to develop the car during the year, and also to try to beat each other, which will be the fun part.”