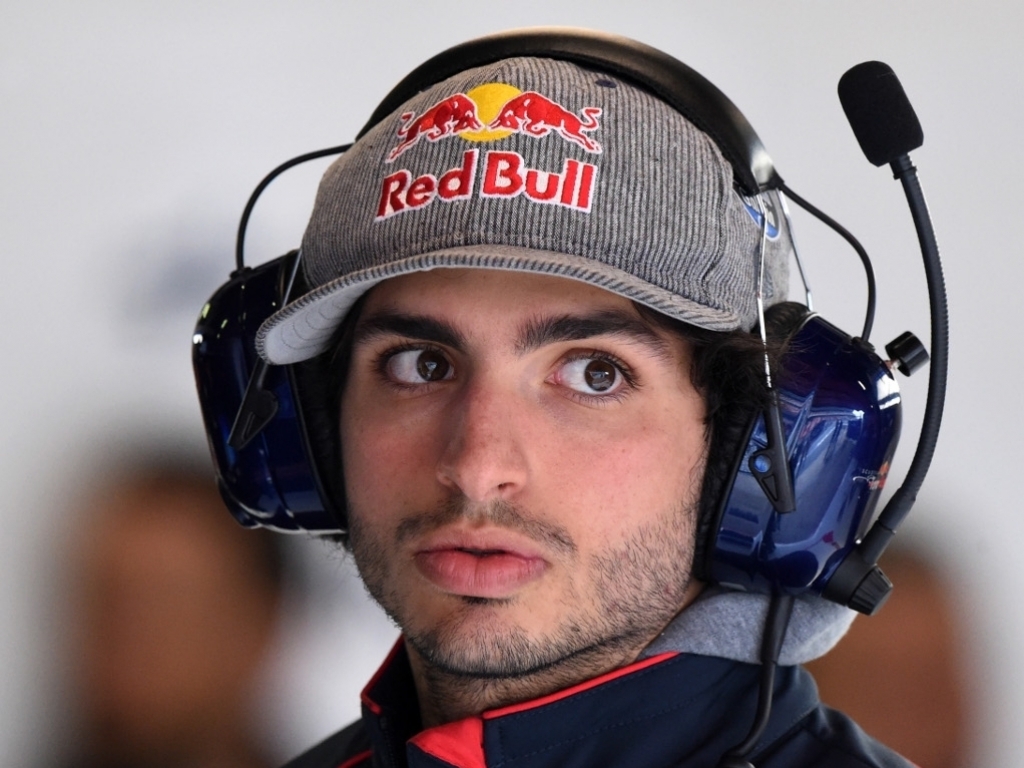 Set to conclude his debut season second best of the Toro Rosso rookies, Carlos Sainz says it is not fair to judge the team-mates based on this year's points.

With one race remaining on the 2015 calendar Max Verstappen is leading the inter-team tussle with 49 points whereas Sainz has managed just 18.

Both drivers, though, have been robbed of points-scoring opportunities by reliability issues of which Sainz has had the larger share.

As such the Spaniard says a comparison based on points isn't entirely fair.

Speaking of his team-mate he told Spain's AS newspaper: "Yes he is good, everyone knows that. I do not deny it but next year we will have a better opportunity to compare more equally.

"This year we have had many reliability problems so it is not fair to compare the points."

Pressed on his reliability gremlins, which AS reports he had 'each race', Sainz said: "There were many problems that only the people in my team know of and so I am here with a smile and very quiet.

"F1 is not an easy sport to judge only on the results."