Home Uncategorized Sainz: Q3 lap the ‘most stressful of my life’ 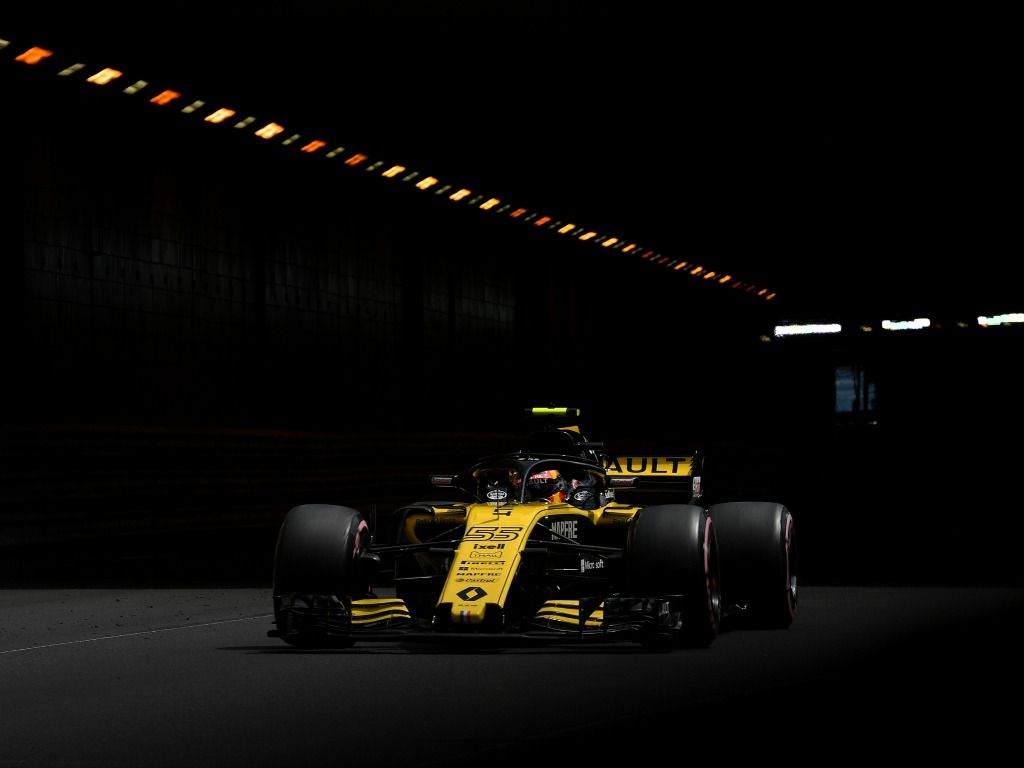 Carlos Sainz secured P8 in qualifying for the Monaco Grand Prix, but the Spaniard said it was “the most stressful” lap of his life.

He got his Renault into Q3, out-qualifying his team-mate Nico Hulkenberg. The Spaniard set the eighth fastest time, just pipped by his countryman, Fernando Alonso.

“My one minutes 12 [second] lap was the fastest and most stressful lap of my life,” Sainz declared. “I did a lot of work in the cockpit, everything coming in so fast, it was extremely close around here.”

“It is super fun. I had a lot of fun during that qualifying session,” Sainz added.

“A bit too stressful in my opinion because we did not expect McLaren and Force India to jump us in Q1 and Q2, and I had to give 110% in Q3 to beat one of them.”

The Spaniard went on to praise his compatriot, and Sergio Perez, as their midfield battle for grid positions was so close on Saturday afternoon.

“The middle is so tight, I think it is Fernando [Alonso], me, Sergio [Perez], we were all within on tenth and every time you do a very good lap, you look at the screens and you see yourself P12, not in the top ten,” the Renault man continued.

“The next lap you go, you push a bit more and you find them and relief, but then they beat you again so it is like that all of the time in Q1, Q2, in this midfield fight.”

Sainz will start in P8, alongside fellow Spaniard, Alonso, on the fourth row of the grid.