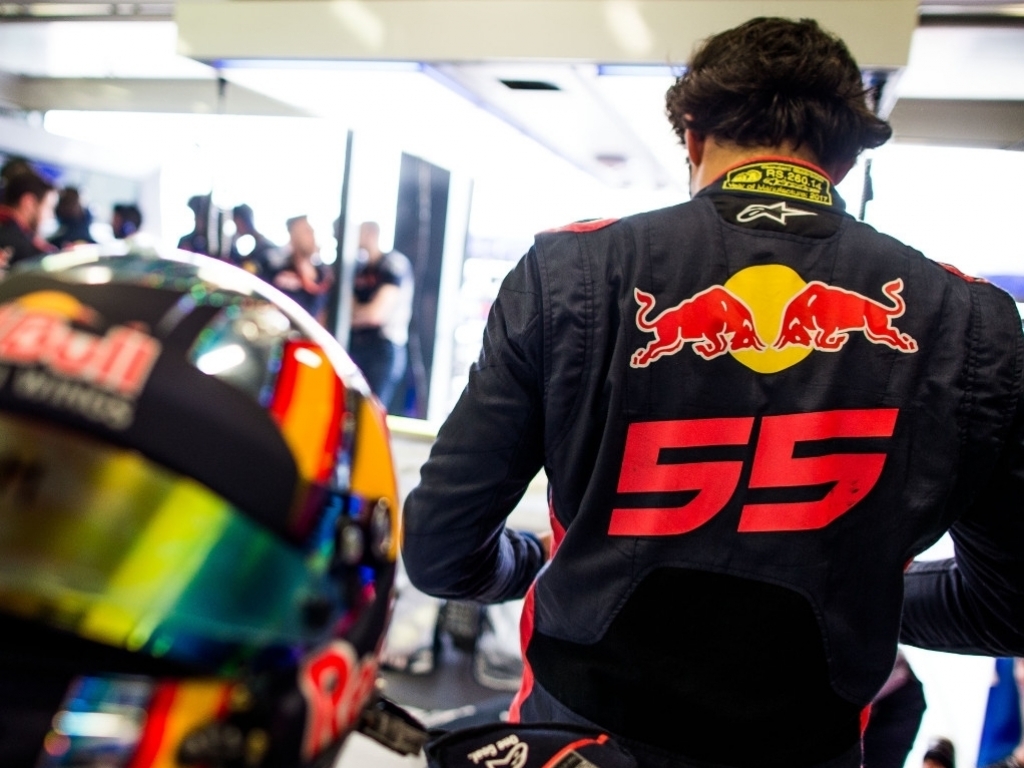 Despite being hit with a grid penalty for the Russian GP, Carlos Sainz insists his clash with Lance Stroll was nothing more than a “racing incident” involving an inexperienced driver.

Sainz and Stroll pointed the finger at one another when they collided during last Sunday’s Bahrain Grand Prix.

The stewards deemed Sainz to be responsible for the clash and, as it ended his race as well as Stroll’s, slapped him a grid penalty for the next race, the Russian GP.

The Toro Rosso driver, though, still maintains that it was a racing incident.

“I obviously was quite surprised with the grid drop,” he said. “I thought they were going to consider it a racing incident.

“Obviously in F1 when you are fighting for position, for the points, there are a lot of racing battles going on.

“It was, for me, a racing incident.

“Lance simply didn’t see me and maybe a guy with a bit more experience would have seen me and left me enough space on the corner.”

Sainz also hit out at the penalty process, saying “pride” won’t allow the stewards to change their decision.

“You go home with the penalty, you get it, you cannot appeal, nothing,” he said. “That’s how it is. Even for pride, they wouldn’t change their opinion.

“I don’t think it would change nothing. Even if you had the opportunity to appeal, it’s not like suddenly the stewards are going to decide the contrary.

“They take a decision, they go with it, they understand they wouldn’t change their decision because they would lose some credibility. They will never change.

“But there you have it. First incident, fighting for position, first penalty.”