Home Uncategorized Sainz ‘ready to take that next step’ 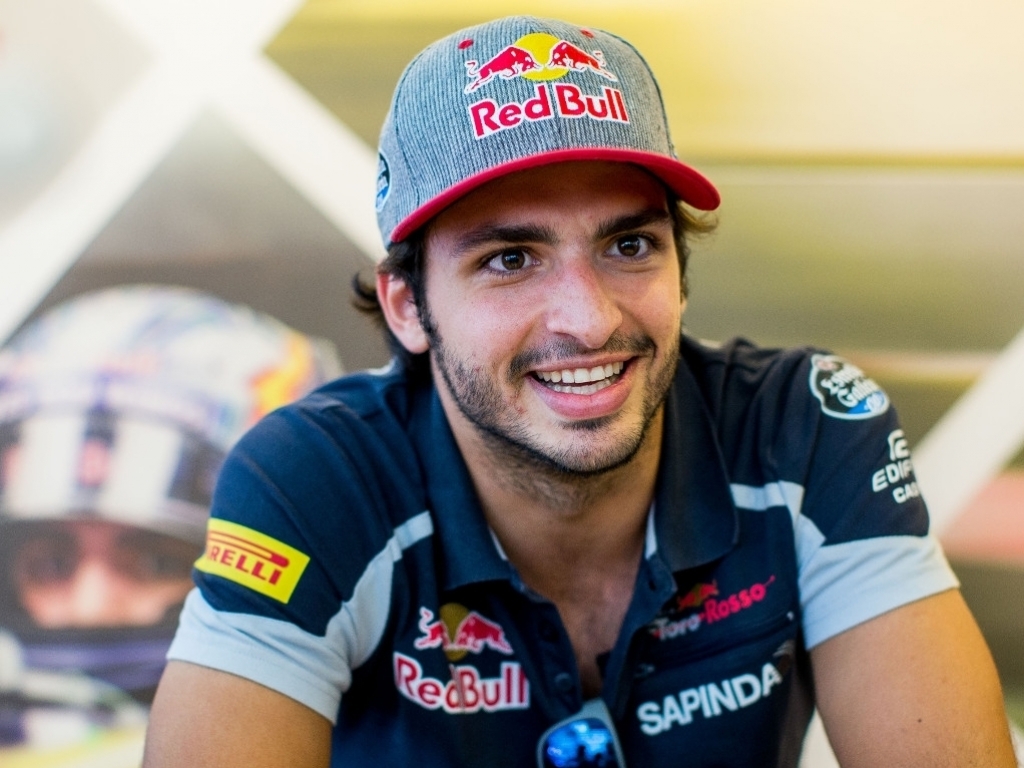 Although Carlos Sainz is facing a third season with Toro Rosso in 2017, the Spaniard is adamant he is in Formula 1 to win races and World titles.

Earlier this season Sainz lost out on a Red Bull race-seat after the senior team opted to instead promote Max Verstappen.

Sainz admits he was angry about losing out but feels he showed in the ensuing grands prix that he can do as good a job as the Dutchman, if not even better.

He wrote in a guest blogs for James Allen on F1: “When Max Verstappen was promoted to Red Bull, people tend to forget that was also a tough period for me, not only for Daniil Kvyat. For me it was difficult to understand not being the chosen one.

“And in some ways, the results I scored in Barcelona, Monaco, Canada consecutively was to say to Red Bull ‘you’ve got it, not wrong, but you could have also chosen me. I’m really angry about this and I also want to get to that position.’

“For me it was like telling me I’m not as good as Max when I believe I am as good or better, as every Formula 1 driver does. So it was a tough period for me but I said, ‘it’s my time to prove what I can do.’

“The next three events were the three best races of my life in Formula 1 straight after a bad moment, which was also important for me and since then I’ve built momentum and developed it into a situation that is helping me a lot.

“It’s a reference and when you see his results and what he is doing with a top car, it just tells me why can I not get the same?”

Although the Spaniard will remain with Toro Rosso next season, he reckons all at Red Bull are well aware that his goal is to win grands prix and World titles – and he says he is ready for that step.

“I understand that the situation with Red Bull is completely difficult, they have two very good drivers and obviously it’s not an ideal situations, but I think Red Bull, my environment, everyone needs to understand that my target in the end is to be a world champion and to start fighting for those podiums and those wins – that is what I am really here for.

“Maybe its optimistic, but it’s the nature of everyone Formula 1 driver – you just want to win, especially after this period of time that I’m going through now. I feel I am at the peak and I’m ready to take that next step.”