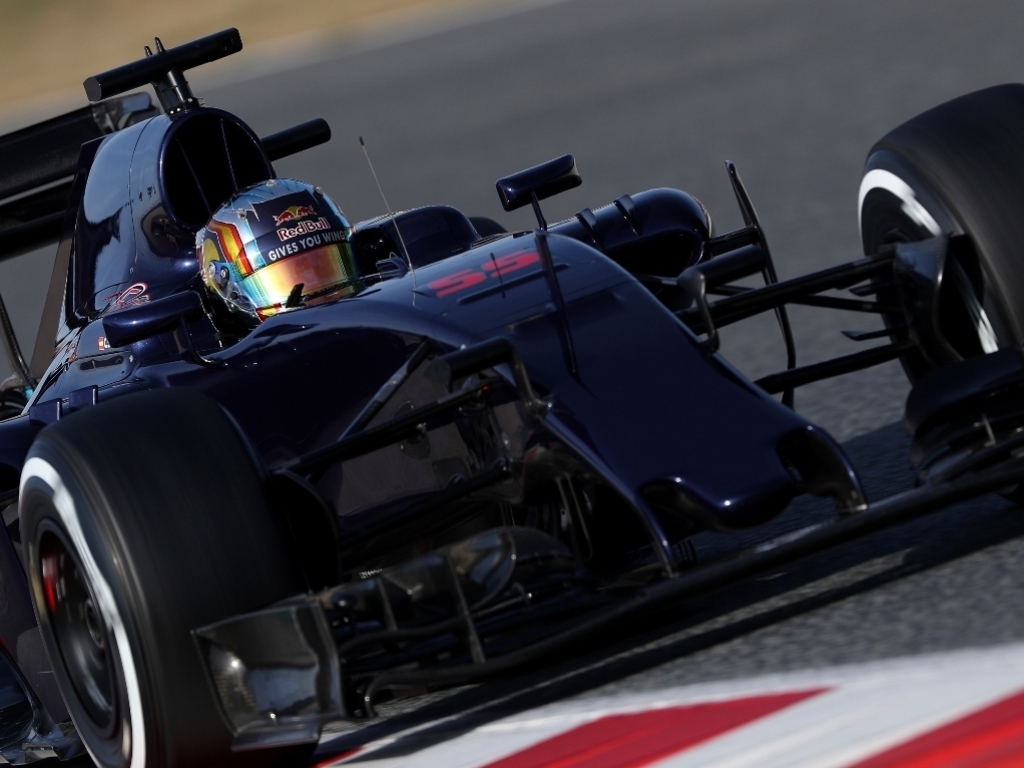 When the decision was made to move back to Ferrari power units, the expectation was that power, reliability and speed would improve. Sainz confirmed that some of those objectives were realised during testing in Barcelona this week.

"It's a step forward for sure, no doubt," said Sainz this week.

"As expected we have a bit more power everywhere, we have more top speed, we have easy handling of the battery and we have the same drivability – maybe a bit better – but that was not the biggest change, the biggest change is the power that is exactly what we needed and for the moment reliability also looks promising," added Sainz.

Toro Rosso finished seventh during the 2015 Constructors' Championship and the initial expectation this term is that there will be significant progress.

"It means we are in the right way, we are progressing, we are doing more mileage every day and this was the target when we came here and we put a car together that was a mix of last year, some parts from this year," added Sainz.