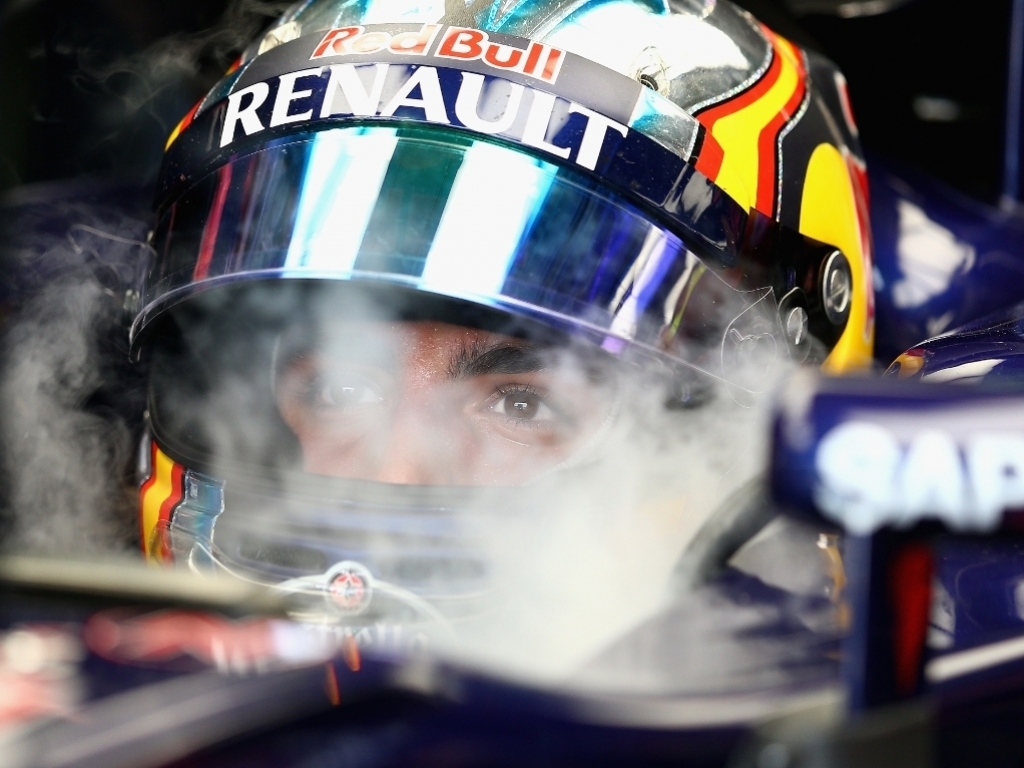 Lady Luck just doesn't want to smile down on Carlos Sainz with the Spaniard set for an engine penalty at the Italian Grand Prix.

The Toro Rosso driver has failed to see the chequered flag in his last four races at Austria, Britain, Hungary and Belgium due to problems with his car.

His retirement at Spa came after he suffered a power failure on the formation lap and, although he managed to complete 32 laps, he eventually retired to save engine mileage.

Sainz, though, will still change a component on his power unit ahead of the race at Monza this weekend, which will result in a grid penalty.

However, he is hoping to take a leaf out of team-mate Max Verstappen's book after the Dutch teenager started P18 at Spa and finished eighth.

"I just can't wait to get back in to the car, even if I have to change the engine," the 21-year-old said. "But that spec seemed to work quite well for [Verstappen] in Spa.

"I'm positive even if I'll have to take a 10-place grid penalty… I really want to at least gain all those positions back in the race, as he did in Spa."