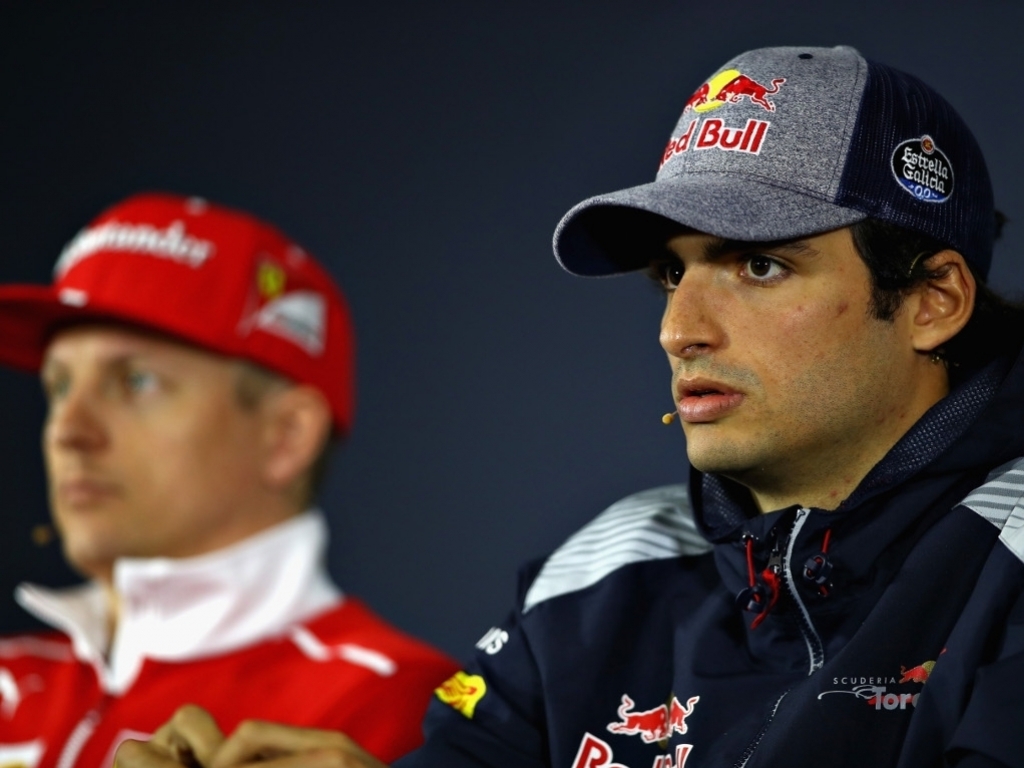 Carlos Sainz is hoping to attract the interest of "big teams" at the end of the season if he is able to maintain his high levels of performance.

Speaking to Mobil 1 The Grid, the Spaniard revealed that Toro Rosso would not stand in his way if the likes of Mercedes, Ferrari or Red Bull offered him a seat for the 2018 campaign and beyond.

Asked about his World Championship ambitions, he said: “I don’t know when or how, but I want to be.

"And Toro Rosso knows it, and that’s why I’m convinced [that] at the end of the year, if I keep performance as I am doing, they will give me a chance to step up or do something different with a big team.”

With current Ferrari drivers Sebastian Vettel and Kimi Raikkonen out of contract at the end of the season and rumours circulating about Daniel Ricciardo's Red Bull future, Sainz is well aware that he could be a position to make the step up – but only if he keeps churning out decent results.

He added: “At the moment, this is how it looks and is what I’ve heard, but if I want to keep going that way, I need to keep performing.

"I need to keep performing at the highest level, like I am doing now, and make sure that continues to be the case. But I’m not here to be the third driver [for] anyone. I want to become a leading driver.”

You can read the full interview with Sainz on the Mobil 1 The Grid website, where he talks about how his passion for Formula 1 developed and how Fernando Alonso became his idol.