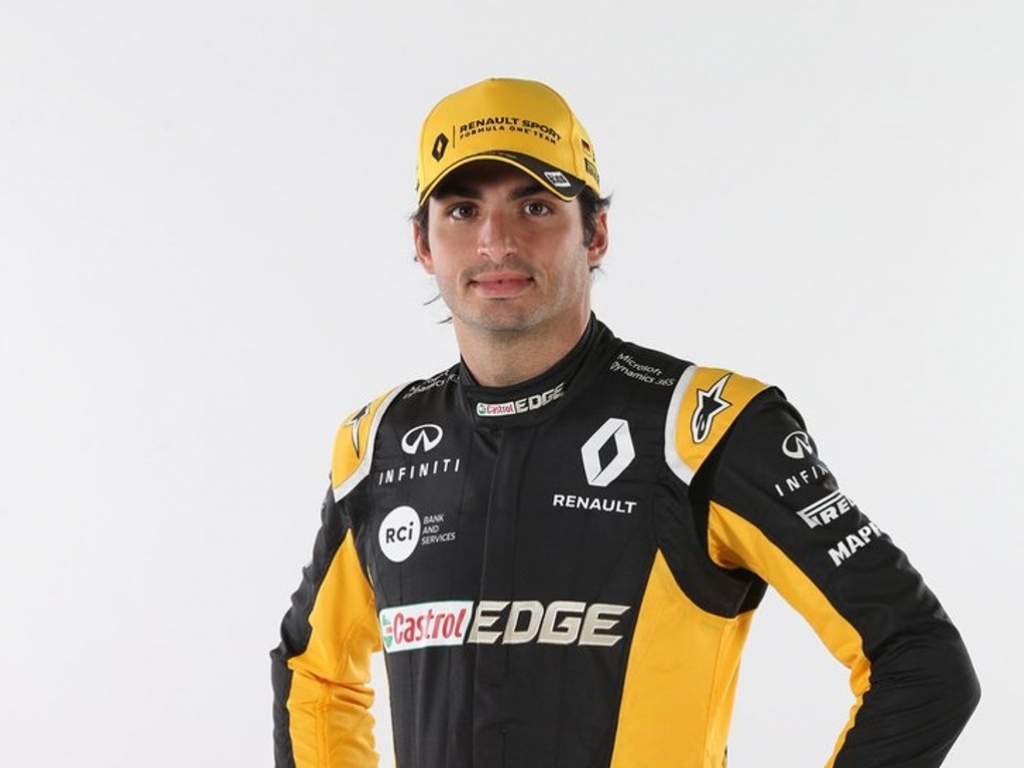 Carlos Sainz has vowed to “give everything” he can ahead of first race as a Renault driver, the United States Grand Prix.

Set to join Renault for the 2018 championship, Sainz was handed an early call-up when Jolyon Palmer announced that he would be leaving the team after the Japanese Grand Prix.

Sainz will now have four races to settle in at Renault before tackling a full season with the team in 2018.

“I’m very excited to joining the team and I hope to hit the ground running. We have some hard work ahead of us going into Austin with lots of things to learn and many people to meet,” Sainz said.

“I’m going to give everything to be on the pace as soon as possible even though I know it can take a bit of time to adapt, but I’m confident we can do it.

“It’s key to have this immediate taste with Renault and get to know the people and the car. It’s a big challenge, but it motivates me.

“We have this last push for the season and I have to find where the limit of the car is, get used to the steering wheel, things like that. That’s the procedure and I will embrace the challenge.

“It’s good to see the people at Enstone putting the work in to get back to the top. They can be sure all the effort being put in is being matched on my side of things and I will be pushing flat out to help the team.”