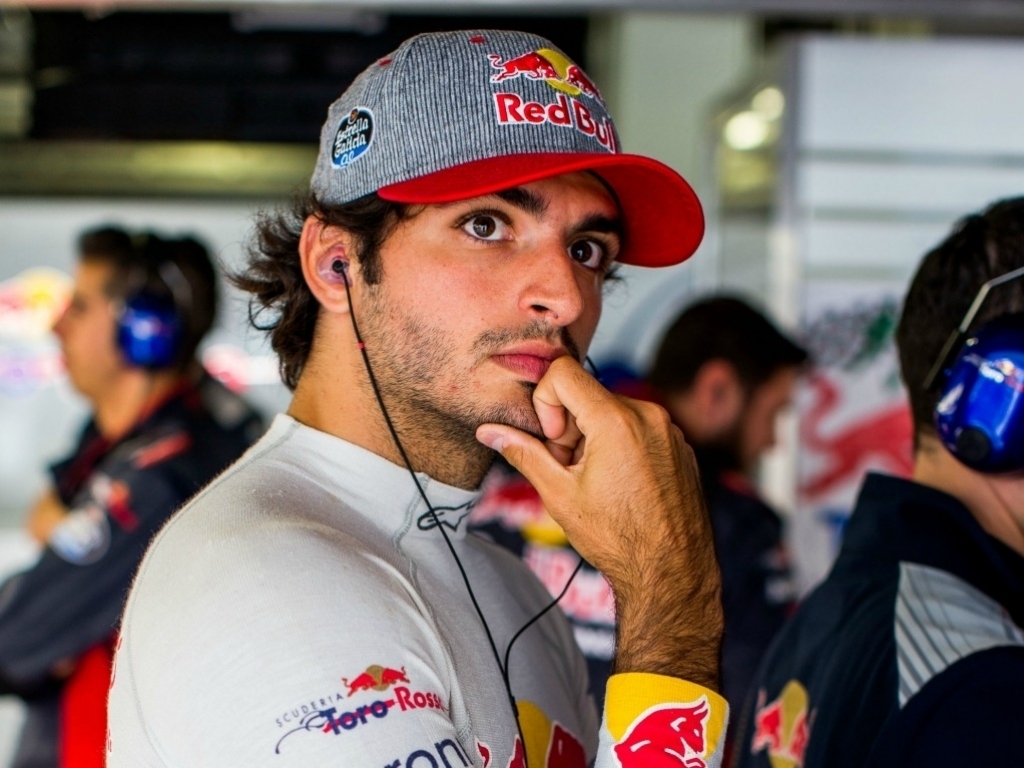 Carlos Sainz has apologised to Toro Rosso for retiring on the opening lap in his final appearance for the team.

The Spaniard felt he had to take a risk at the beginning because of his strategy, but was caught out very early by the lack of grip on the outside of the esses.

"In a one-stop race you need to risk at the start and I was trying my best to gain some positions," Sainz told Sky F1.

"It didn't work, I definitely found a lot less grip than I was expecting there, there was a lot of dust and I simply lost the car.

"There's no excuse and I say sorry to them [the team] because it's not the way we wanted to finish, but in life if you want to risk and do something special sometimes it works sometimes it doesn't."

Now Sainz's attention turns to Renault and the United States Grand Prix, and he is relishing the challenge ahead.

"It's going to be a big challenge to try and adapt to this new car," Sainz added.

"It's quite late into the season and it's going to take some time and to find my way around it. But I'm there to do a job and I'm confident I can do it pretty straight away."