Home Uncategorized Sainz ‘starting to feel at home’ with Renault 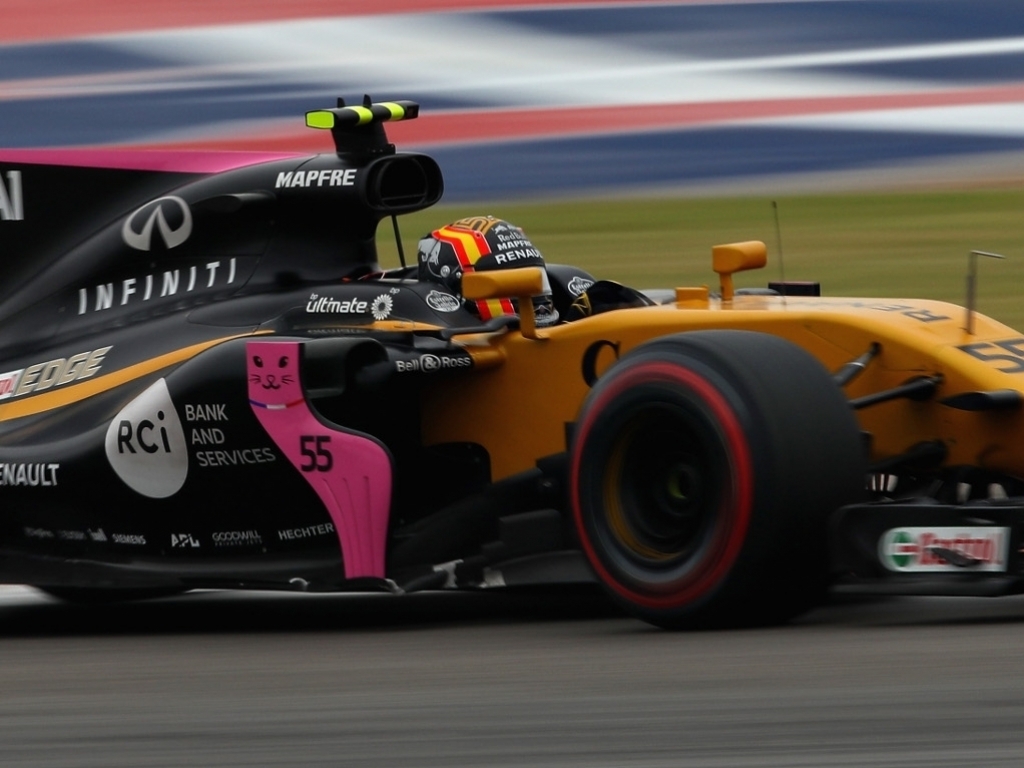 Carlos Sainz has said he is "starting to feel at home" with Renault; Nico Hulkenberg eyes a strong result at Abu Dhabi for a fourth year in a row.

Nico Hulkenberg: “The circuit itself is quite amazing and the facilities are really impressive. It’s a long lap with a weird rhythm so it’s key to get comfortable with the change of flow. The corners are a lot different to each other so it’s vital to find a good balance, get accustomed to the conditions and master it. Abu Dhabi is a really fun place for a season finale. I’ve finished in the top seven three times in the last three years so I’m looking forward to it and ready to fight for some points.

“The constructors’ championship will go down to the wire for sixth in Abu Dhabi and I’m really relishing the challenge. The track should suit us better than Interlagos. It’s the season finale, there’s plenty at stake and that makes me very excited.

“I head to Abu Dhabi hoping to score well. I want to kick back on Sunday night at Yas Marina with the team and celebrate a job well done.”

Carlos Sainz: “I enjoy that this race is at night, I’ve done well under the lights this year so it would be nice to repeat that form. The atmosphere is always good in Abu Dhabi as it’s the last race of the year which makes it quite a special event. The facilities are incredible there and it’s pretty cool to start the race in sunlight and finish at night time, I like that!

“I left Brazil with a positive mindset as I’m starting to feel at home in the car and we head to Abu Dhabi with confidence and an aim for points. It’s going to be a tight fight in the championship for sixth, but we are ready for the challenge.

“There’s been a lot to learn but I think we’ve been able to face the challenge in a positive manner. It’s been an education for me to come to a manufacturer team, and there’s been a lot to do because of joining mid-season. I’m still on a steep learning curve with the car so I hope for another step forward in Abu Dhabi.

“Of course, I want to qualify and finish in the top ten. We’ve definitely had strong positives from every Grand Prix so far and I want to continue that to finish the year with a smile on my face.”