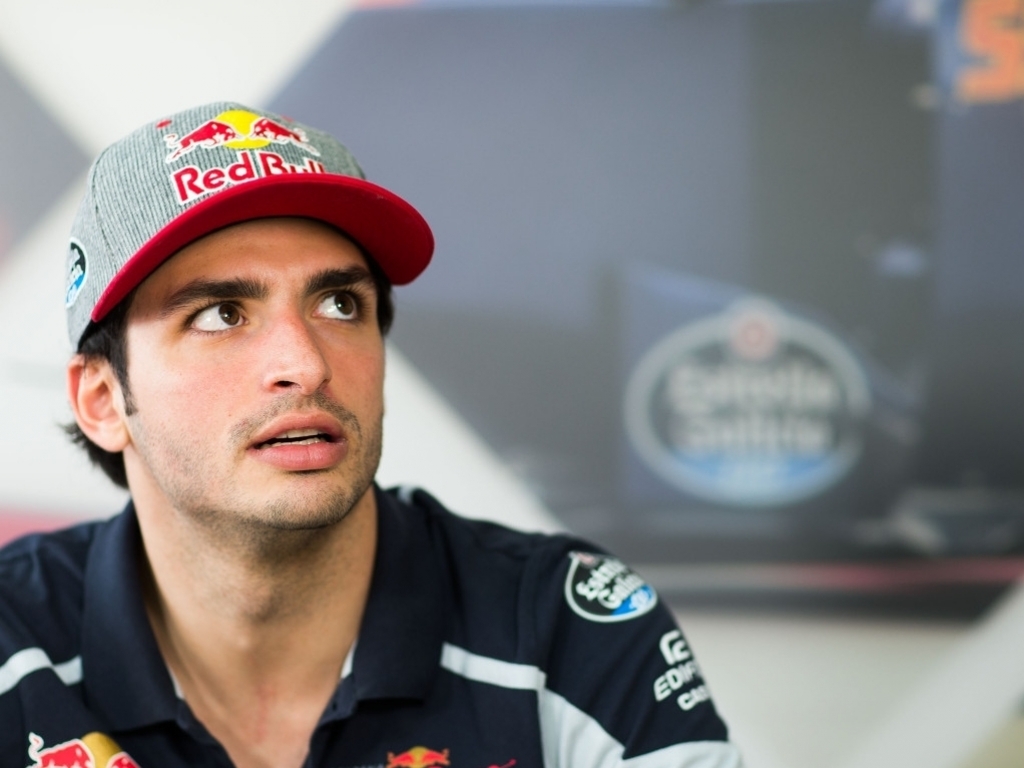 Toro Rosso driver Carlos Sainz Jr. has revealed that he is uncertain about his future with the Red Bull fold but is confident that he can still drive at a top team.

The young Spaniard has had an impressive season thus far, putting in consistent performances throughout the season, including a career best sixth place finish at the Spanish Grand Prix.

With his former teammate Max Verstappen making the step to Red Bull, Sainz is unsure whether he will be racing for Toro Rosso or Red Bull next season, adding that he would rather concentrate on the current season.

"My future is uncertain because I have no idea what is going to happen with me," the 21-year-old told Crash.net.

"I just know I need to be doing what I am doing because if I keep doing what I have done up until now opportunities will come so I will keep pushing and keep showing Red Bull I can do whatever they ask me to do. I'm sure something will come up from their side. Hopefully.

"I prefer to focus on myself and just look at myself and see what I need to succeed, or need to keep doing, but for sure Max's success is not going to be bad for me.

"Indeed, it is going to be good for me. I won't say that I'll cheer for him because I don't but for sure it's not going to be a bad thing for me for him to show his speed and his talent."