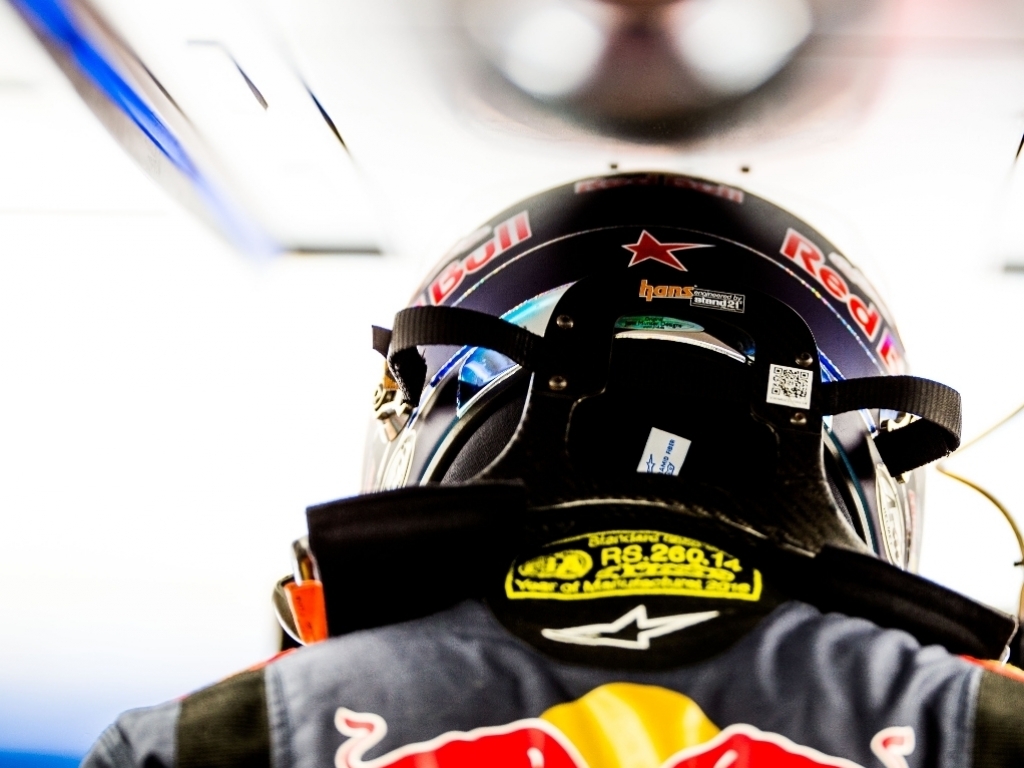 With the Safety Car out on Lap 4 of the Chinese Grand Prix, Force India decided to pit both drivers at the same time with Sergio Perez coming in ahead of Hulkenberg.

But as just one position separated the team-mates, Hulkenberg was forced to stack up behind his team-mate.

In a bid to avoid losing as much time as possible, the German drove "unnecessarily slowly" in the pit entry, a move that backed up those behind him and led to Sebastian Vettel overtaking two cars on the grass.

Hulkenberg was later hit with a five-second time penalty by the stewards.

Toro Rosso's Sainz, who was caught behind the slow-paced Hulkenberg, says the German's driving was dangerous as the pitlane is not the place to "create chaos."

"It is fairly common but it is really dangerous," he explained to Autosport.

"You're in the pitlane at 80km/h – that might seem slow but it's still 80km/h – and suddenly he locks the brakes and you can run into him and there are people standing next to you.

"You could hit him and have two cars in the middle of the pitlane spinning around.

"It was definitely a really tricky situation. I went to pass him on the grass and Seb came, so I decided not to tangle with Seb.

"The pitlane should be a safe place, not a place to race and create chaos."