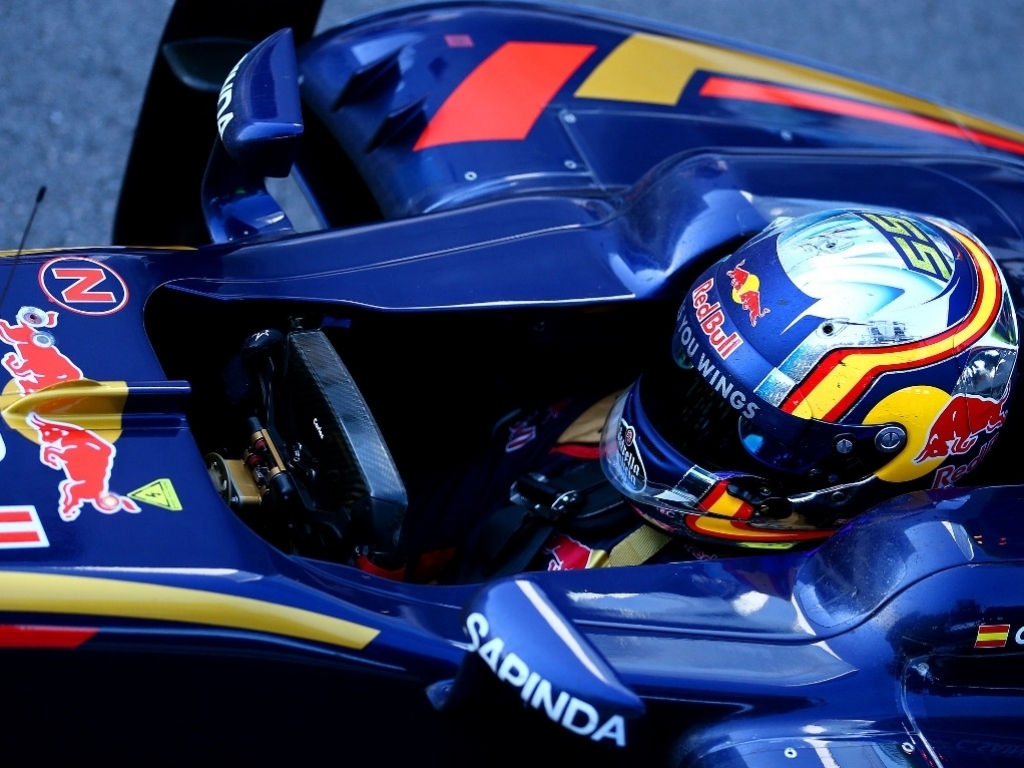 Carlos Sainz feels his Russian GP penalty was unfair given that Jolyon Palmer lost “the car on the dirty part of the exit of Turn 2.”

Sainz was slapped with a 10-second time penalty in Sunday’s Russian Grand Prix after the stewards ruled that he had “forced” Palmer off the track.

Sainz, however, feels Palmer lost control of his car as he tried to go around the outside, a move that put the Renault rookie into his path.

“But he decided to go around the outside [through Turn 3] and I was never expecting him.

“I was looking in my left mirror to see him, then suddenly he loses the car on the dirty part of the exit of Turn 2, then I realised there was someone on my left and we touched.

“Because of this touch, first he loses the car and then he goes wide.

“And then I think the stewards thought I forced him off the track.

“To get a 10-second penalty for this kind of accident for me is a bit like you cannot even race anyone.

“I didn’t even see him, he just lost the car a bit by himself by wheelspin on the dirty side.”

The incident also saw Sainz handed two penalty points on his licence. They are, however, the only two points he has over the rolling 12 month period.