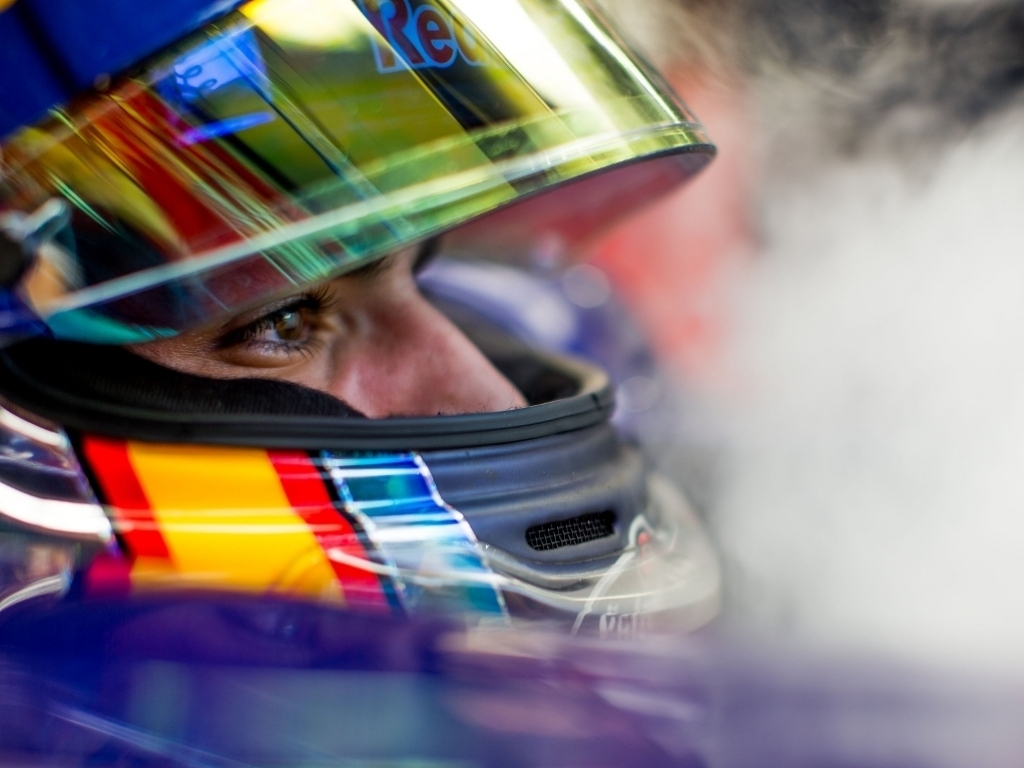 Carlos Sainz was left frustrated by Max Verstappen in Singapore after his team-mate ignored instructions to move aside.

The two Toro Rosso drivers had exciting races as they made their way through the traffic, but their charge came to a halt as they couldn't get past the Force India of Sergio Perez for several laps.

Verstappen, in fact, was the man stuck behind the sixth-place Mexican as he had several laps to make a move, but couldn't pull it off. Sainz then asked the team to allow him through to have a go, but it never materialised.

Verstappen was then ordered to move aside for his team on the closing lap, but the reply from the teenager was a straightforward "no".

Needless to say Sainz wasn't happy after the race and told BBC Sport: "I felt I could get past the Force India but it's his choice. I was feeling very confident that I could do it but he decided not to. I am still wanting the team to do the best they can.

"This year I have let him by three or four times. He was told to let me by four times and didn't. It's a bit of a pain."