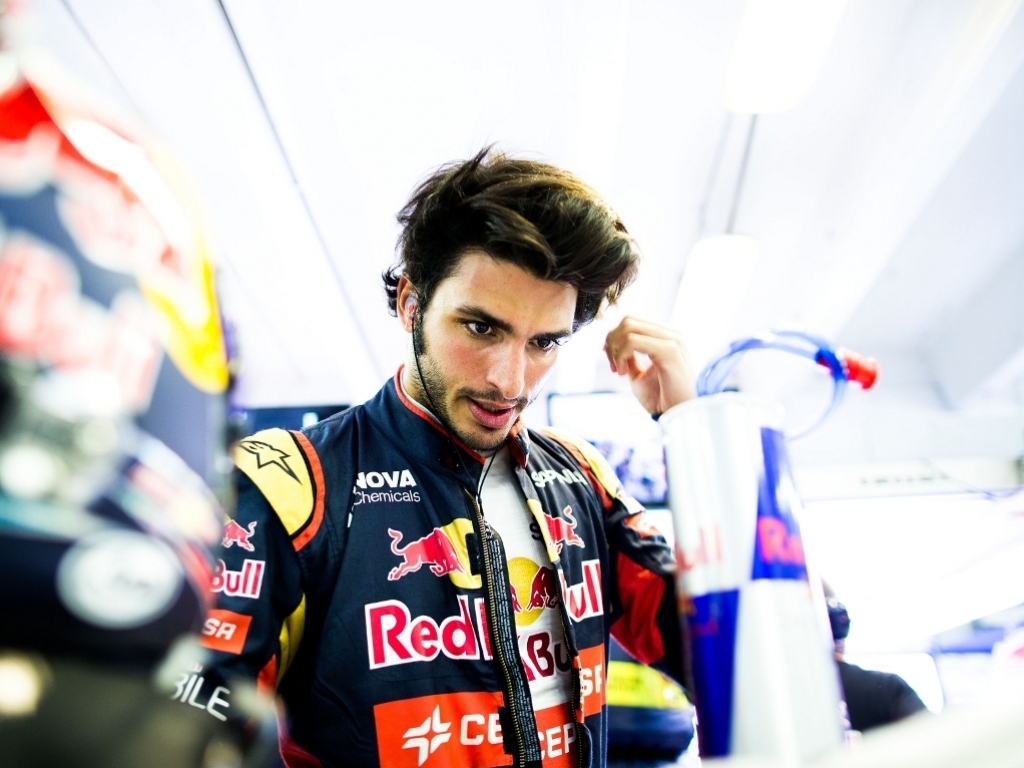 The frustrations are starting to build for Carlos Sainz with the Toro Rosso rookie questioning the team's decision not to pit him first in Hungary.

While team-mate Max Verstappen secured a career-best P4 finish at the Hungaroring on Sunday, Sainz failed to see the chequered flag for the third race in a row due to a broken hose clip.

"A very frustrating way to end the weekend, what a pity!" the Spaniard said. "We could’ve finished in a really good position if we hadn’t retired…

"We were running in P5 and doing a very good race, but then I ran out of power towards the end of the race and that was the end of that."

However, Sainz was also upset with the STR pit wall's decision to pit Verstappen first even though he was ahead of the Dutch teenager at the time.

When he returned to the track, he lost his position to both Fernando Alonso in the McLaren and Verstappen.

"They have to explain to me why they did not stop me first when I was behind the Williams," he told Spanish paper AS.

"Imagine my anger. They left me out on the track and then Alonso and Verstappen passed me on the 'undercut'. I don't understand why we didn't stop during the Safety Car."