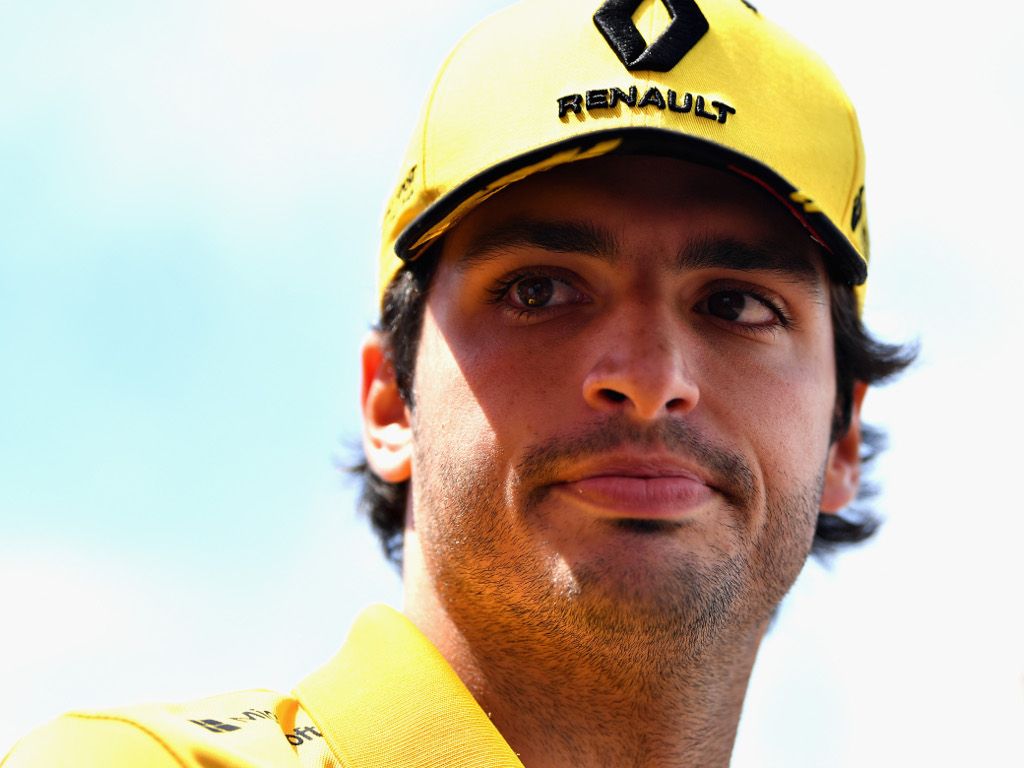 Despite scoring a point in the Monaco Grand Prix, Carlos Sainz has labelled his Sunday afternoon a “disaster.”

The Renault driver started the race from eighth on the grid but by the end of the 78 laps had lost two places.

Sainz suffered with severe degradation after swapping to ultrasoft tyres on lap 15.

And that, he reckons, it was cost him.

He told Movistar: “Very bad, very bitter. I think the race was a bit of a disaster from the start.

“Even though I was saving the tyres, the fronts degraded a lot. We don’t know why and it’s something we need to pay attention to.

“And then the decision to switch to the ultrasofts on lap 15 was not the most appropriate.”

Asked if he expected that level of degradation, he replied: “No… Well, I did, but apparently other people didn’t.”

Such was his lack of pace with his strategy that Renault ordered the Spaniard to let his team-mate Nico Hulkenberg through.

“I think the race was lost before that,” he said. “It was lost with the degradation that we had with the ultrasofts.

“Even if it’s Monaco, the priority is the team and score points. We scored more than McLaren today.

“The mistake came long before that. Letting Nico through is just an anecdote.”