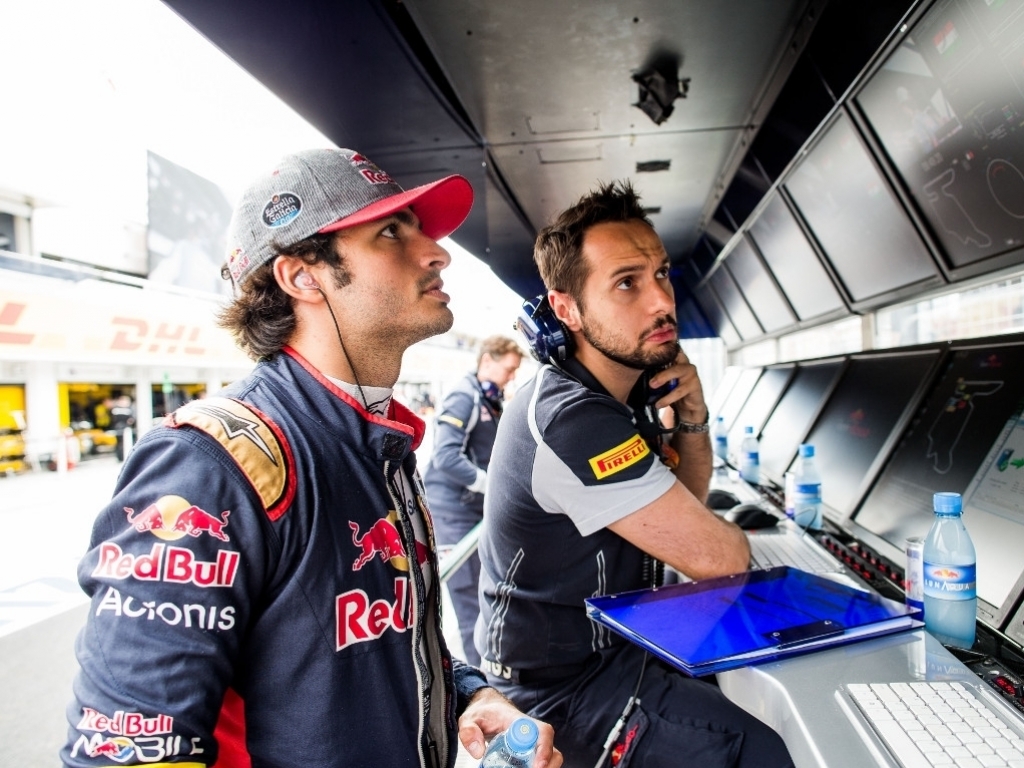 In the wake of the German Grand Prix, Carlos Sainz has called upon the team Toro Rosso to improve the execution of their pit stops.

The Spaniard, who qualified in P13 but started the race in P15 because of a penalty he received for impeding Massa during Q2, was running 12th at Sunday’s race when a blotched pitstop dropped him all the way to 19th.

Sainz, though, fought valiantly to eat his way up the grid and eventually finished 14th.

“Starting from 15th because of the three-position grid penalty meant it was never going to be easy, but we had a good start and the first part of the race wasn’t that bad,” he revealed.

“Our first pitstop was a disaster. We ended up behind all of the slower cars that we had overtaken in the first seven laps.

“We are just not good enough in that area. We had improved it, we were maybe a bit better, a bit faster, but mistakes are still there, so it’s not good enough.

“From there you lose track position, you have to overtake all over again, you need to use your tyres to overtake them and your race is backwards from then on.”

When quizzed about whether a fourth successive points finish was possible if there wasn’t a mishap in the first pit stop, the 21-year-old answered: “It’s very difficult to tell, but more than P14 was possible. We didn’t do the maximum that the car was capable of doing because we didn’t get the pitstop right, so that’s why I’m not happy.

“I’m sure it would’ve been the possibility, there would’ve been a chance for the last point with Alonso and Perez, but our race was too compromised with the pitstop.”