Home Uncategorized Sainz: ‘We were a bit helped’ by Haas issues 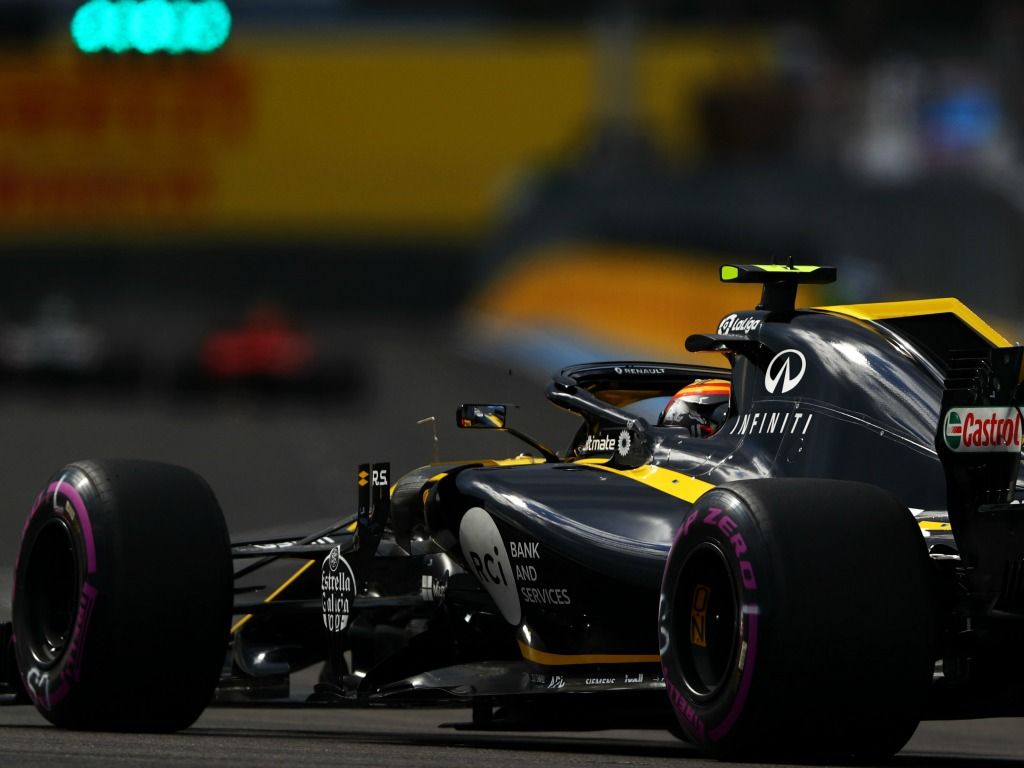 Carlos Sainz was the best of the rest in qualifying, and will start from P7 tomorrow, but he knows that they were “helped” by Haas’ problems.

The Spaniard beat both Haas drivers and Charles Leclerc to the best of the rest spot in Q3 at Paul Ricard.

However, he, and the team, know that it was not expected, as the American team were performing well up to that point.

“[I am] very happy. Especially because we did not expect to be the best of the rest today,” Sainz admitted. “I think we were a bit helped by the fact that Kevin was in traffic with Kimi and then Romain has had his accident.

“But definitely, Haas this weekend are looking quite a bit stronger than us,” the Renault man continued. “But, we are there. P7, best of the rest once again so somehow we managed to pull it off.”

Sainz knows the plan for the grand prix on Sunday, but he also knows that he might have to watch out from behind.

“If the Haas comes on the straight they might be very quick. That is the only concern,” he added. “The rest is looking forward, try to get that clean air from P7 and have a strong race.”