Home Uncategorized Sainz: What if something happens in 2017? 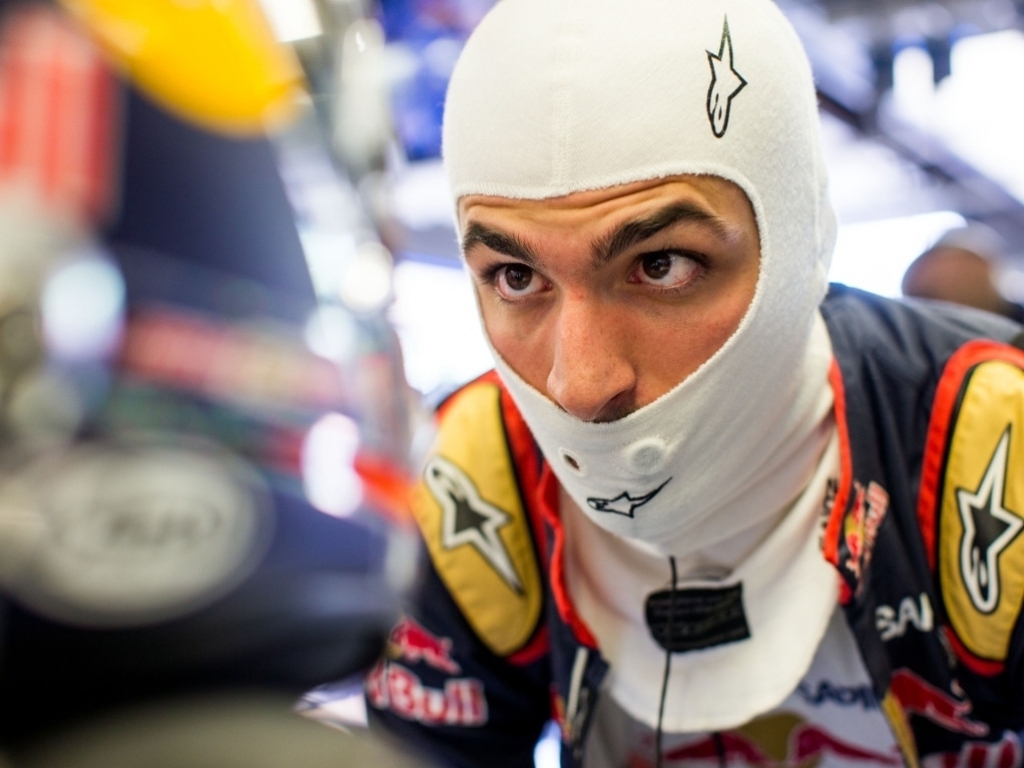 With F1 voting to delay cockpit protection until 2018, Carlos Sainz has asked the question “what happens if something happens in 2017?”

Although many of the drivers were swayed by Halo after an FIA presentation, when it came down to a vote Formula 1’s Strategy Group said no to introducing it in 2017.

They did, however, agree to a mandatory cockpit protection device for 2018 after more testing and development.

Sainz, though, wants to know what happens if something goes wrong next season.

“My opinion is everyone took the decision to have a protection device in 2018,” he said.

“It doesn’t mean it’s going to be a Halo, it means the FIA and all the teams are going to work to provide us with a safety component for 2018.

“But it probably means in 2017 we’ll have nothing on the car so it opens the question of what happens if something happens in 2017?

“Then you look back and say maybe we should have had the Halo for one year just as a prevention thing before bringing on the nice-looking, super safe aspect for 2018 that they have promised us is going to happen.

“It’s a question mark that we all have but hopefully it will not be like that and hopefully nothing will happen.”