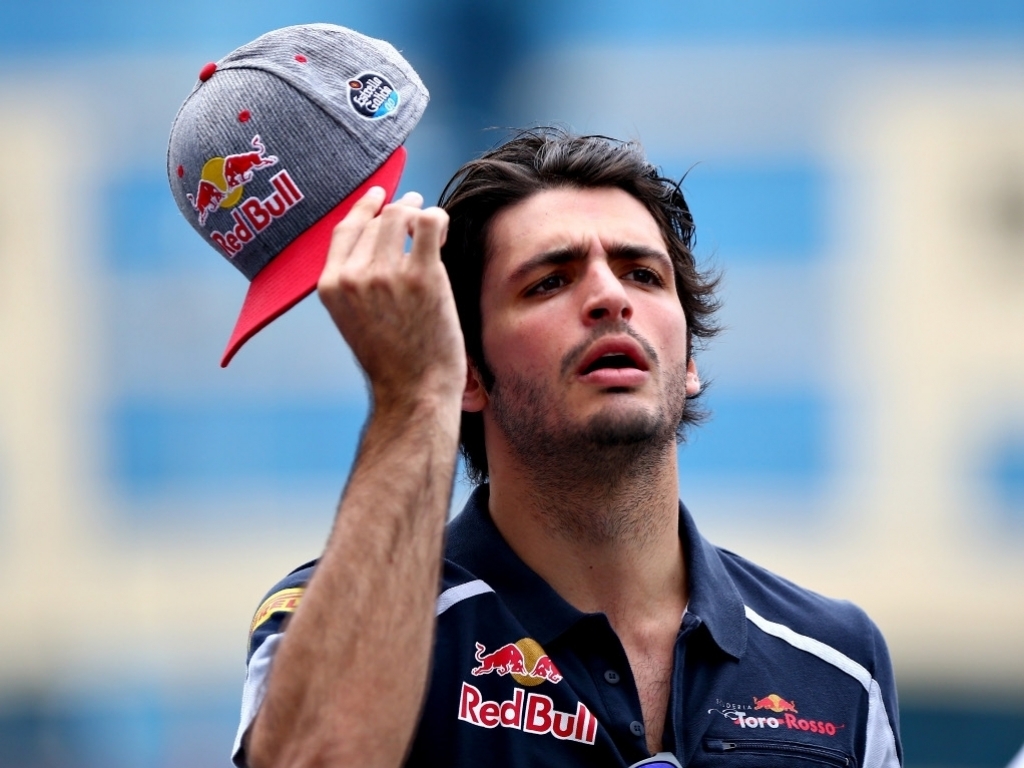 Carlos Sainz’s European GP ended when the suspension of his STR11 went, the same issue that blighted team-mate Daniil Kvyat’s evening in Baku.

Toro Rosso did not score a single point on Sunday evening as both drivers failed to reach the chequered flag.

It was a disappointing result for Sainz, who had hoped to extend his points-scoring run to four successive races.

“It’s been a bit of a difficult weekend overall, and even though we were doing a good recovery in the race, unfortunately a suspension issue ended my race,” he explained.

“It’s a shame, because I had positive feelings in the car and our strategy and pace was looking decent… But I know it will get better soon!”

But with Toro Rosso generally showing much improved reliability this season, Sainz concedes at times these things happen.

The Spaniard added: “As a driver, when this sort of thing happens, all you can do is forget about it quickly and work hard for the next race.

“We have to remember that we’ve had very good momentum from Barcelona up until now, so this little hiccup won’t disturb me: it was just an unproductive weekend.

“There wasn’t much more I could’ve done from my side today and I’m still happy with my season so far. I look forward to the next race in Austria.”