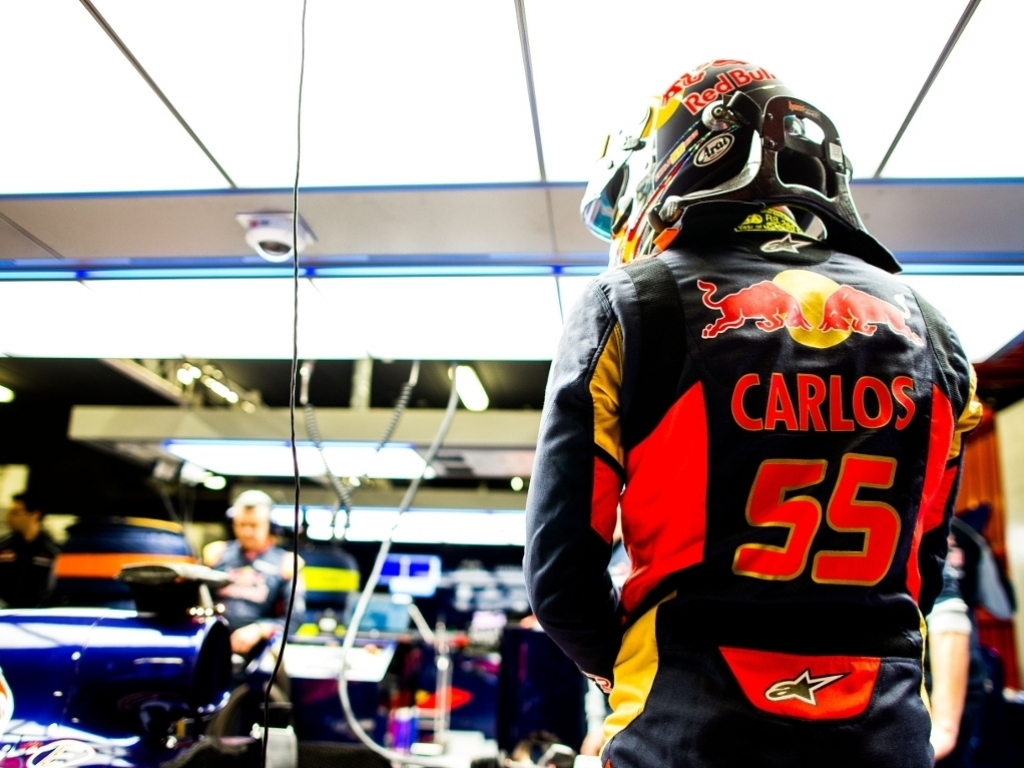 Despite having immense admiration for his countryman Fernando Alonso Spanish driver Carlos Sainz says he wouldn't give way for him in a race.

Sainz responded to a fan who asked if he would move over for the McClaren driver if it meant he would win the world championship during a Q&A for F1 Racing.

"Look, it is probably the worst question ever to answer… [sigh and long pause] but, when you drive in Formula 1, you see a McLaren behind and you don't see Fernando Alonso, the person. You see a McLaren that you're sweating your balls off to beat.

"So on the last lap I am not just going to let him by, especially if I am in P3 and about to get the first podium of my career, or my first win or whatever.

"So I wouldn't enjoy it as much, because I'd know Fernando would have been world champion for a third time and it's what I wish him for next year. A very hard question. I shouldn't have looked at this one."

Sainz did reiterate his admiration for the former world champion though.

"Everyone knows about the admiration and respect I have for Fernando. Not only because of his success, but because of how he has treated me since I was just 10 years old.

"He has always supported me. He's always said that I'll be the next best driver from Spain and I will always be very grateful for that. We are good friends."