Home Uncategorized Sainz’s focus is only on the ‘Renault project’ 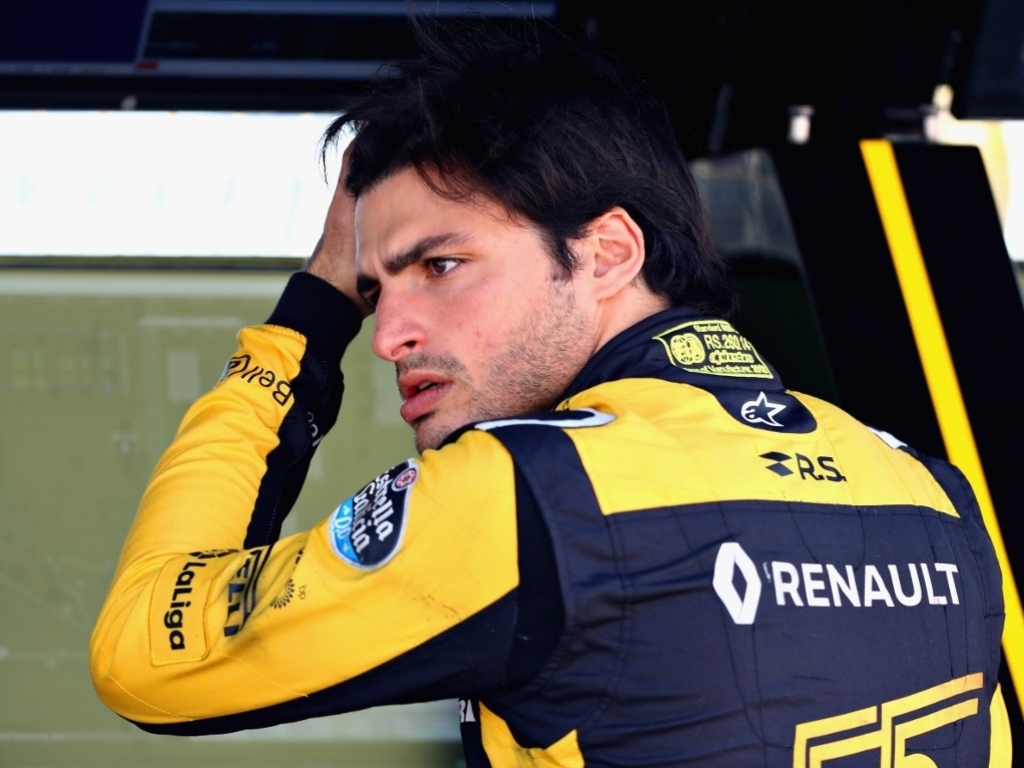 Billed by Christian Horner as the driver most likely to replace Daniel Ricciardo should he leave, Carlos Sainz insists he's not yet thinking about 2019.

Ricciardo's future in Formula 1 remains uncertain with the Aussie linked to a move to Ferrari while other reports claim he could even replace Lewis Hamilton at Mercedes.

Red Bull have set him a deadline of August to decide his future with team boss Horner stating that Red Bull will most likely draft in Sainz as his replacement.

"The most obvious is Carlos Sainz," Horner told Auto Motor und Sport. "He is under contract with us."

But while Sainz says he has been chatting to Red Bull, he insists his focus is firmly on Renault and this year's championship.

"I'm obviously still having some contact with them," he said.

"It's a good thing to be in contact with the whole paddock and especially the guys who have given you your opportunity to be in Formula 1.

"But from my side I'm still in the Renault project and working here like I was going to be here for ever and not thinking about 2019.

"But I just owe Renault and this team 100 per cent focus in Baku and put some focus on the first half, 75 per cent of the season so that they are pushing flat out for me to keep climbing up the ladder."