Home Uncategorized Sainz’s ‘only target’ is a Red Bull seat 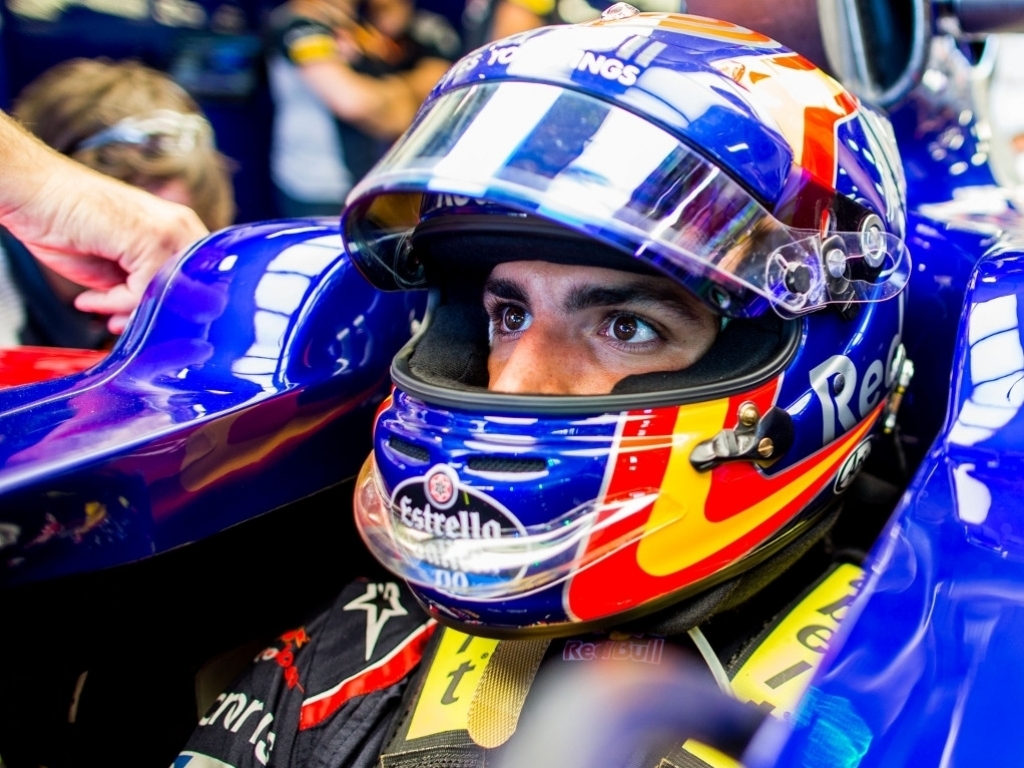 Carlos Sainz is adamant that his “one and only target” in F1 to race for senior team Red Bull Racing.

Sainz was publicly slapped by his team bosses earlier this year when he said that he was unlikely to be with Toro Rosso next season.

The Spaniard was told in no uncertain terms that yes he will be with Toro Rosso in 2018 as Red Bull had exercised their option on him, and was warned not to bite the hand that feeds him.

Asked about the drama, which rumbled on for a few weeks, and whether it was a ‘calculated risk’ from his side, he told the official F1 website: “Ha, was it calculated risk from my side! I have my opinion and I said it in that very moment.

“Maybe I could have used a different wording to put it. It is not something that I enjoyed, seeing Helmut Marko and Christian Horner going against me, but it sometimes happens in a Formula One career.

He added: “From my side there is nothing else than sheer ambition. And sometimes in the heat of ambition you say things. But that is me! I do have targets and objectives.”

As for that target, he says it is quite simply to race for Red Bull’s senior team.

“It is my one and only target to be a Red Bull driver in the future. That is what I want – and that is what I have said a hundred times before.

“And if one answer said in the heat of the moment is spinning out of control – that is just ‘modern times’!”