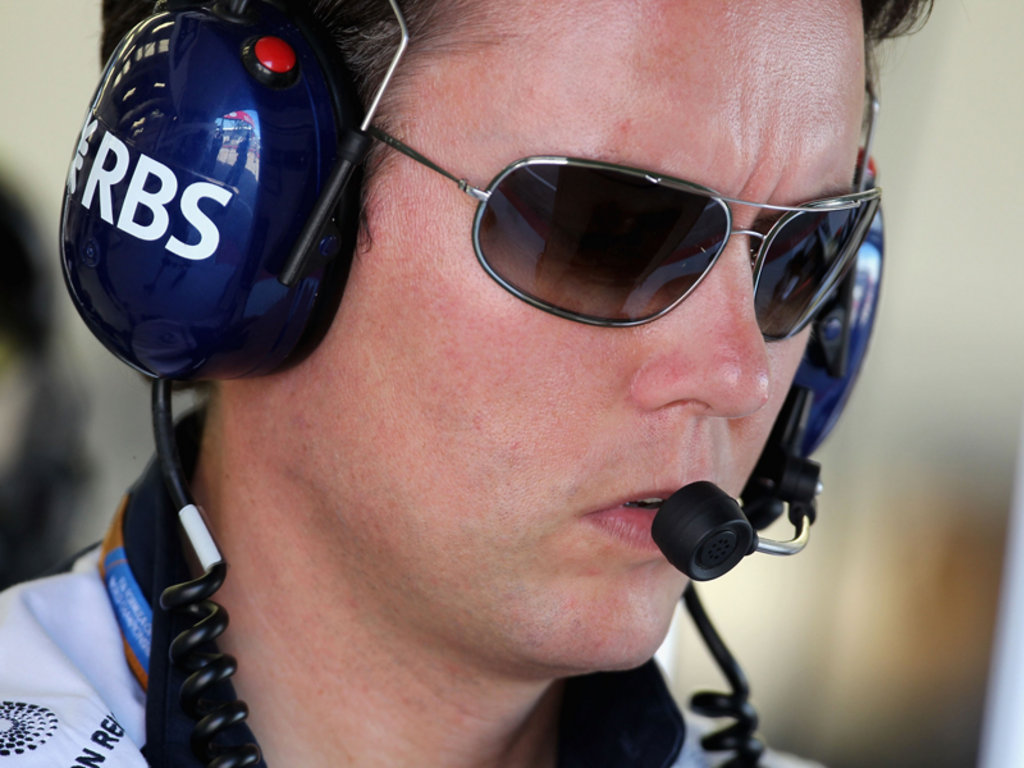 McLaren have announced that Williams’ Sam Michael will join the team as sporting director from 2012.

Michael confirmed in May that he will step down from his role as the Williams technical chief at the end of the season in the wake of a major revamp at the Grove-based squad. Michael though made it clear that he would remain in the sport next year.

“I’ll clearly be in Formula 1 next year. Where? I don’t know yet. I can’t talk about it,” he said at the time.

McLaren though on Tuesday ended speculation about Michael’s future as they confirmed that he would join them next season.

“Speaking on behalf of everyone at Vodafone McLaren Mercedes, I’m very pleased to welcome Sam as an important senior addition to our race team,” team principal Martin Whitmarsh said in a statement.

“He’ll bring a very valuable blend of experience and expertise to our pitwall, and will also enrich the technical management we provide for our drivers.

“I’m certain he’ll work extremely well with our senior technical management team, which I firmly believe will now become the strongest in all of Formula 1.”

The Australian-born Michael, who joined Williams as chief operations engineer in 2001 and took over as technical director in 2004, is looking forward to working with Lewis Hamilton and Jenson Button.

“I’m extremely excited to be joining Vodafone McLaren Mercedes. Being a racer my whole life, I know that McLaren is one of the all-time greats of Formula 1.

“I already know and respect many of the team’s senior technical management figures, and becoming a member of that excellent working unit was one of the prime attractions of this new position.

“Equally, for some time I’ve closely observed and greatly admired both Lewis and Jenson as grade-one drivers, and therefore regard it as an enormous privilege to be able to work with both of them.

“I’ve spent 11 seasons with WilliamsF1, have many fond memories, and truly wish them all the best. In the near future, however, I will become 100 per cent focused on Vodafone McLaren Mercedes, and will be aiming to ensure that the team’s famous rocket-red victory T-shirts will be seen many times over the coming years.”

Williams team owner Sir Frank Williams confirmed that the Singapore GP will be Michael’s last race with the team and also paid tribute to the 40-year-old.

“I am delighted that Sam has found a new role that will enable him to continue to apply his energy, passion and experience to Formula One,” he said. “On behalf of everyone at Williams I wish him a successful move to his new team.

“I would also like to thank Sam for his help in enabling a swift and smooth transition to our new technical leadership. Mike Coughlan and Jason Somerville are settling in very well and the restructuring will be complete when Mark Gillan joins us as Chief Operations Engineer on 19 September.”