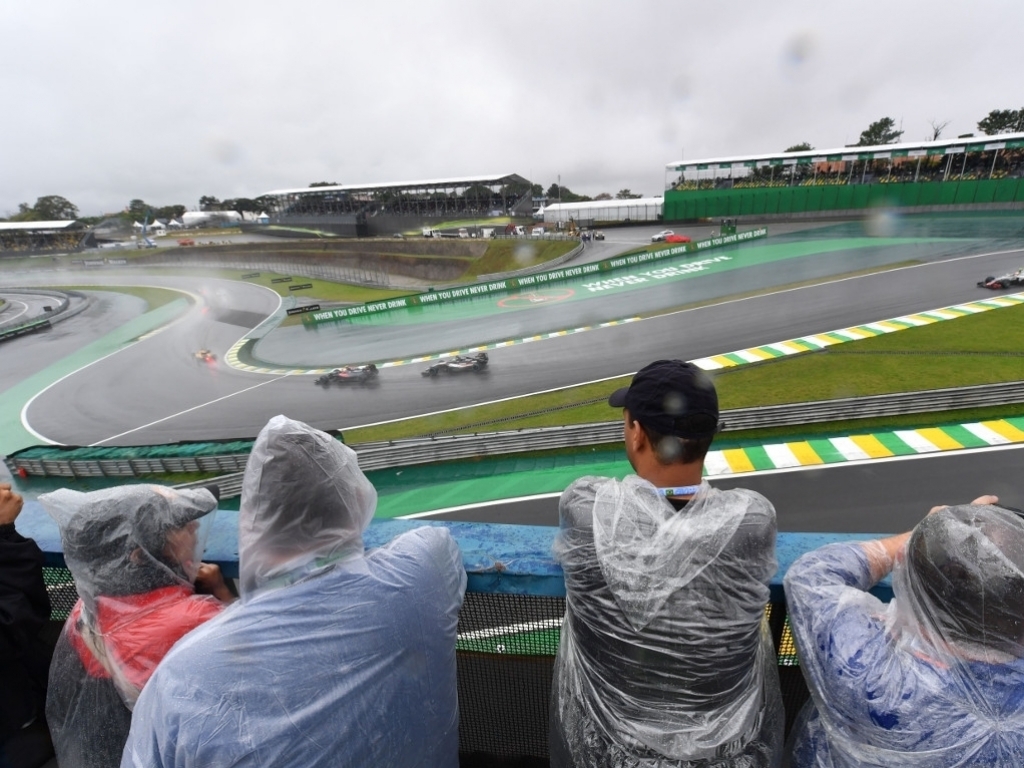 Sao Paulo’s mayor Joao Doria says lessons have been learned after Mercedes were robbed as they left the circuit while others had close calls.

Members of the Mercedes F1 team were robbed at gunpoint on Friday night as they left the Interlagos circuit on Friday while attempts were also made on FIA personnel.

A day later and Sauber escaped an attempt while robbers also attempted to force a Pirelli bus to stop on Sunday.

Such were the numerous incidents that McLaren’s post-grand prix Pirelli test was cancelled over safety concerns.

“When I heard it [the Mercedes case], I spoke to the security secretary to have a police reinforcement in the area around the race track.

“I also determined the reinforcement of agents of the Metropolitan Civil Guard.

“It’s sad, it’s unfortunate, fortunately anybody wasn’t hurt. What we need is to learn a lesson from this for upcoming events.”

And with the Interlagos circuit up for sale, Doria believes privatisation would help improve safety in the area.

“Remember that the privatisation of the racetrack will contribute to this [public safety],” he said.

“So we will have security systems not only in the internal area, but also in the external area of the racetrack.”

He added: “We have a lot of groups that showed interest to buy.

“We can’t reveal who are these groups, but we are very confident that national and international groups will be competing for the track.

“The racetrack will not stop being a racetrack.

“They will, obviously, make investments, as well as complementing works that are necessary for the comfort of the spectators, complementing the works already done here by the city of Sao Paulo, with the support of the national government.”