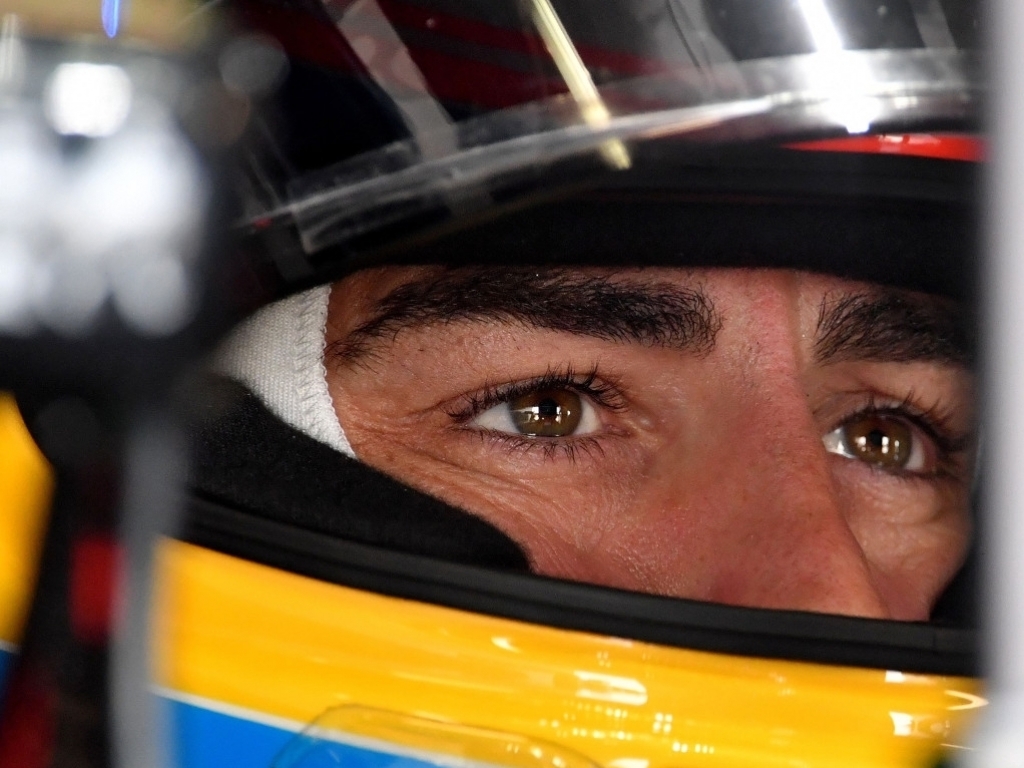 McLaren, Manor and Toro Rosso all dropped out of qualifying for the Italian GP in Q2 while Sauber and Renault failed to even make it through the first segment.

McLaren:
Fernando Alonso: “This was probably about where we expected to qualify. We went very well in practice yesterday, so I think we were brought back to reality this afternoon. Q1 was hard for us, and we went for a single new-tyre lap in Q2 and pushed to the maximum, so we have to be happy with ourselves. We always expected Monza to be hard for our package, but it’s still a bit disappointing to be fighting against a Manor. We’ll study the strategy overnight, but we’ve got the choice of starting tyre, so will try and take full advantage of everything tomorrow.”

Jenson Button: This was always going to be a tough weekend for us, but I thought today might have been a little bit better. It didn’t go quite as well as we might have hoped: I didn’t do a perfect lap – I drove some better laps through practice – and Fernando pulled out a little bit on me in Q2 But we’ll make it good tomorrow. I still think we can race better than we qualified – that’s been a strength of ours for the past few races – and our starts have been good recently, so hopefully we’ll push forwards during the race.”

Manor:
Pascal Wehrlein: “Really happy with qualifying, especially when you take into account how things were for us this morning. We were struggling, I couldn’t get a clear lap; it was frustrating as it wasn’t quite coming together then. But it did in qualifying, when it mattered, and definitely the pace was right there, perhaps more than we expected. Yes I’m very pleased that we’ve qualified ahead of those guys. It shows just how much we’ve achieved and although I got the most from the package today, there’s still more to find in the car that I hope we can tap into in the race. It will be difficult tomorrow; everyone has a Monza package for Monza! But we’ve put ourselves in the mix and from here we can have a very good race, maybe making the most of some opportunities. As for the start, Spa was disappointing – it was racing – but we start again tomorrow. The first two corners are very tight, so we have to watch out, but I’m excited and confident and I want to do a really great job.”

Esteban Ocon: “The car just died. The dash went, the engine cut – I had no information. It looks like a repeat of yesterday’s electrical problem, but we’re taking a good look and exploring everything to make sure that doesn’t happen again tomorrow. That’s what makes qualifying so frustrating, I guess. We know the pace is in the car; I’ve been strong here all weekend, particularly this morning, which is why we expected great things from qualifying. Pascal showed how strong the car is, so congrats to him. These problems happen though and now I have to channel that frustration and energy into the race. We need to be focused because anything can happen here, especially with the opening lap and the tight corners at the end of long straights. I think we’ll see a great race tomorrow generally and I hope for me and the team too.”

Toro Rosso:
Carlos Sainz Jr: “P16 is not such a disappointing result if you look at where we were yesterday, so we can be a bit happy because yesterday we couldn’t go further than P19, so we’ve done some good work and made some progress. We battled our way through to Q2 and this was our target, so I’m satisfied to have got the most out of the car today. The only thing is that this isn’t where we’d like to be, when we’ve been fighting for Q3’s and P8’s all year long up until now… I’d like to be fighting for the top ten, but this is where we are right now, unfortunately. Let’s see what we can do tomorrow: it will certainly be a tough race but anything can happen!”

Daniil Kvyat: “During today’s qualifying session I felt quite comfortable in the car for the first time this weekend and I’d like to thank my mechanics and engineers for this. I was completing a good lap in Q1 but I unfortunately lost some time in the last corner during my final timed lap because of Grosjean – my team would have deserved him to look into his mirror! This cost me about two tenths, which is very annoying… I could’ve got into Q2. It’s a pity, but let’s see what we can do tomorrow – I don’t expect any miracles and for sure it will be a tricky race, but I will give it my best to finish as high up as possible.”

Sauber:
Felipe Nasr: “It is unfortunate that we could not make it into Q2 today, as I think it would have been possible. I had a decent first stint in Q1, and knew that I could improve on the second set of tyres. It was a good lap, but unfortunately I lost engine power at the exit of Lesmo on the second and last try in Q1, which compromised my lap time. On the other hand, it is positive that we have definitely made a step forward with our aero package.”

Marcus Ericsson: “It was a disappointing qualifying. Q2 was our objective, which could have been possible today. For me the balance of the car has shifted a bit from FP3 to qualifying. I was struggling with more oversteer, which made it more difficult to put a lap together. That cost me some lap time, which was enough to miss out in Q1. For the race it will be important to look after the tyres.“

Renault:
Kevin Magnussen: “We expected both Belgian and Italian qualifying to be tough and whilst we qualified better than expected in Spa we didn’t achieve that today in Monza. I hoped that with a really, really fantastic lap, we might just have a shot at Q2. I gave everything I had on the first run, I then tried to get a tow from Lewis on the second one but it didn’t work. For the third run, I just tried really to give it everything but I went off. We’re always aiming higher and I really went for it this afternoon.”

Jolyon Palmer: “We knew it was going to be pretty challenging here and so it was proved to be. On the positive side, I had a nice race simulation yesterday and the car does feel well balanced so better things should be possible on Sunday. I’ll be hoping for a bit of spice in the race to help us on our way!”