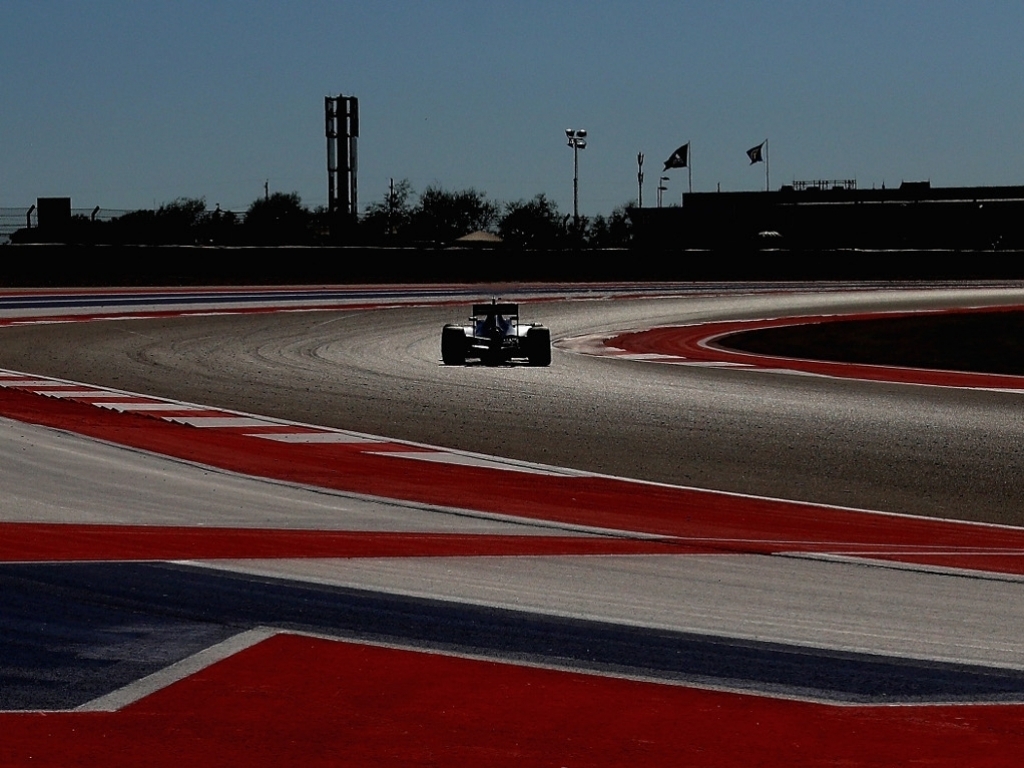 Mercedes driver Lewis Hamilton got his first ever pole position in Austin as he aims to close down Nico Rosberg’s lead on the Championship table.

Mercedes:
Lewis Hamilton: “We’ve been working so hard and this is a really good reward for everyone at the team. I’m really pleased it all came together today so I could claim my first pole in the US. I’ve always been quite bad around the first corner, finding it hard to get the right line and losing time at this part of the track but today I finally got it right – and it was the right time to do so! I feel strong this weekend and I’m just going to approach Sunday like any other race. We’ve done a lot of work to solidify our starts as well as our long run pace and I’m looking forward to getting back out there tomorrow.”

Nico Rosberg: “I produced a good lap for my final run in Q3, but unfortunately it wasn’t enough as Lewis found some extra time in the first sector. As we’ve seen this year, it’s not always about where you qualify and I believe I still have a great chance at winning tomorrow’s race. I’ll try to catch Lewis as we head towards the first corner but it’s a track that provides plenty of opportunities if it doesn’t happen there. It would be fantastic to leave here on Sunday night with a first US Grand Prix win.”

Red Bull:
Daniel Ricciardo: “I’m happy with qualifying for sure. It was pretty much the best we could do today, good progression and we got quicker and quicker. We start on the supersofts and the guys around me are on softs so I hope that works out well for me. We suspected that would be the case and I was happy to do it, hopefully it gives me a little bit off the start and we can challenge the first lap. The supersofts probably won’t have as much range as the softs so you want to try and get at least a handful of laps out of them, but ideally it puts me in a better position off the start and hopefully I can dictate my own pace as opposed to fighting in traffic.”

Max Verstappen: “Being both on the second row is not a bad result at all. For me the qualifying started off well but didn’t end great. I was happy to qualify in Q2 on the soft and that was a good lap, from there on it was quite difficult. The first run in Q3 was ok, I was just building up, and then the second run went well until the last corner where I lost some time due to over steer. I have three cars in front of me so there will need to be some passing during the race and hopefully starting on the soft compound will help. Mercedes have shown in qualifying that they are pretty strong and will be hard to beat. Our focus needs to be on what comes from behind us. Daniel and I starting on different strategies means we have options to attack or defend so I hope it is an exciting race.”

Ferrari:
Kimi Raikkonen: “Obviously we cannot be pleased with where we finished today, looking at the time difference to the front. We did what we could, but our position on the grid is far from ideal. This is the reality today and now we have to be stronger in the race. Yesterday we struggled a bit to find the right set up: we changed small things here and there and today the handling of the car was pretty good. We lack speed in the lap and to go faster we need more overall grip. Tomorrow is going to be a long race, the long run was not too bad, so I expect the car we had today to be better tomorrow. For sure we are going to do our best and hopefully we are going to have a strong race.”

Sebastian Vettel: “Qualifying was not so good, hopefully the race will go better. Surely we can try and look at different things, learn from today, go forward, and for sure we are not pleased with the gap to the cars ahead. It was not the best session for me: overall it was ok, the car felt fine, but in the end we were not just quick enough. For sure in Q3 I could have done a slightly better lap, but at the end of the day obviously we are missing a bit compared to the cars in front, so I think tomorrow could be a different day. Probably in my last lap I was a bit too aggressive. There remains a bit of a question mark at this point, at least on why we were so competitive in fast corners in Suzuka and here we are missing out; but then again we are missing out across all sectors. For tomorrow we’ll see, there’s always a chance to outsmart the people but I think we have to react on the fly. The strategy is set for the beginning, in terms the tires to start the race with, but we kept some new tire sets, so we’ll see. It could be an interesting race: tyre degradation is always important, it could be playing a big role tomorrow.”