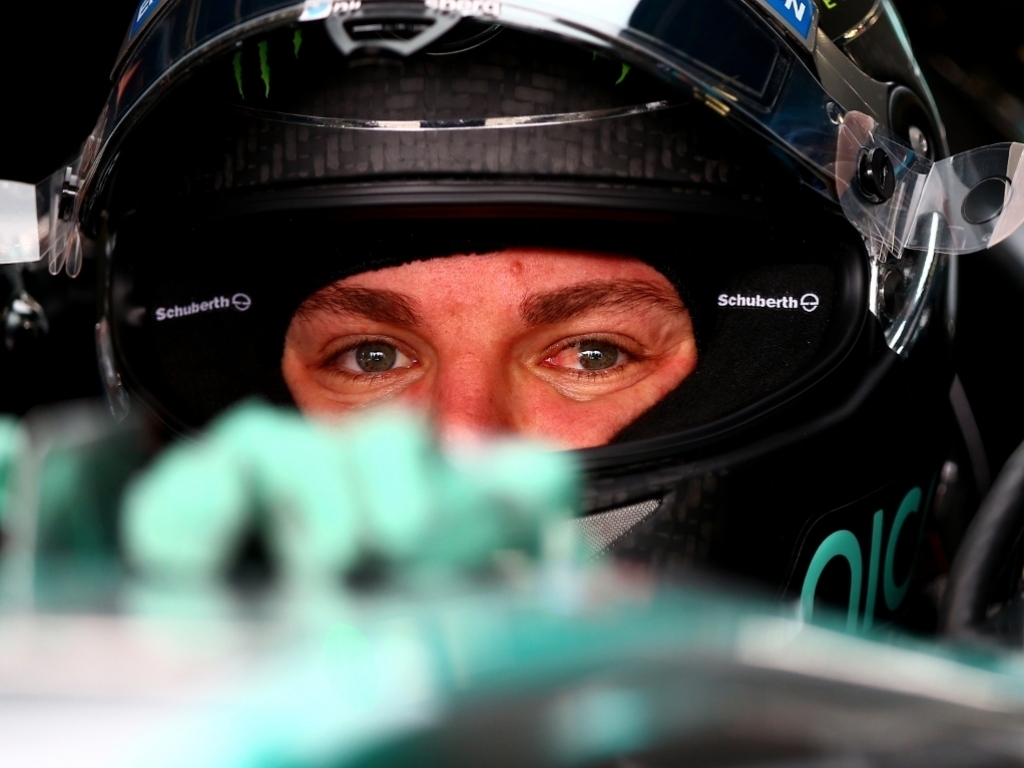 Nico Rosberg claims back-to-back pole positions as he follows up his Suzuka P1 with another P1 in Russia.

Mercedes
Nico Rosberg: “It was a tricky session today as we were not able to practise a lot yesterday. We had to guess what the right set up for this track will be. But we nailed it and had a nearly perfect lap in my first run in Q3. So I’m quite pleased with that. I’m in the best possible position for tomorrow, which is great. I really hope for a clean race, it will be a great battle with Lewis.”

Lewis Hamilton: “Everyone was in the same position today with the limited practice. I didn’t get a hooked-up lap together but Nico did, so well done to him. It’s going to be a long race tomorrow though, so hopefully I might have a chance. There’s a long run down to Turn Two, so we’ll both be studying the line to take tonight. Maybe I can get a good start, we’ll see. We haven’t done a lot of laps, so I’m not really sure what our pace is like compared to the others. Our goal in the race as always is to finish well for the team, so we’ll be trying to do that.”

Williams
Valtteri Bottas: “It was a strong job by the team today – we managed to set-up the car well and maximise our performance. I felt very good in the car all day and managed to get in a rhythm quickly and put in consistent lap times despite the limited number of laps we had completed in practice. Tomorrow is where it really matters but I have put myself in a very good position to capitalise.”

Felipe Massa: “I made a mistake at turn eight in my first timed lap in Q2, and then in my final two attempts I came up against a lot of traffic which lost me a lot of time. On my final run my tyres were gone at the rear and that was the end of my chances. It’s a shame and I’m very disappointed, but I have a quick car around here so we need to have a good strategy and use our pace to move up into the points tomorrow.”

Ferrari
Sebastian Vettel: “I’m not entirely happy: I think that qualifying was close and third place was possible. We started very well in qualifying, needing only one lap in Q1; then… I don’t know, as qualifying progressed I lost a little bit of feeling and didn’t manage to put the lap together in the end. Maybe there’s some ideas why this happened, we’ll have to have a look at that; but to be honest it’s irrelevant because tomorrow it’s a different format, a race with many laps, so we have to see what the day brings. We didn’t have the opportunity to really change much on the car, but I think everybody is in the same situation. Strategy is a bit unknown at that point, but we’ll try to do our best. I think is possible to fight with Williams, I believe we have a very good car so it should be a good race: I’m actually very confident for tomorrow. As for Mercedes, I think they have been more or less one second away but I also think tomorrow it will be a lot closer, I expect that the gap will be smaller, but we’ll see what we can do. If we have the chance, of course we must take it. Obviously it would have been a bit easier if we had been a bit closer to pole position. Let’s see what happens tomorrow. Today, the most important message is that Carlos is fine.”

Kimi Raikkonen: “So far, it has been a compromise weekend because of the weather and many other things that happened. Qualifying today was not the easiest one, it was a bit tricky to get temperature in the tires as we wanted in just one lap, because of the cold conditions. When the tires were working, though, the handling of the car was pretty good. In the last run in Q3 there was no time to do more than one lap, the start of the lap was ok but then I went wide and lost significant time. Tomorrow in the race it will be a bit unknown for everybody: obviously, we don’t have enough data from the long runs, so it’s hard to know what is going to happen, but I think we should be ok. I’m sure that when the tires work exactly as we want, the lap times will be a lot different We’ll try to make a good start then hopefully we’ll have a strong race and will be able to take the fight.”