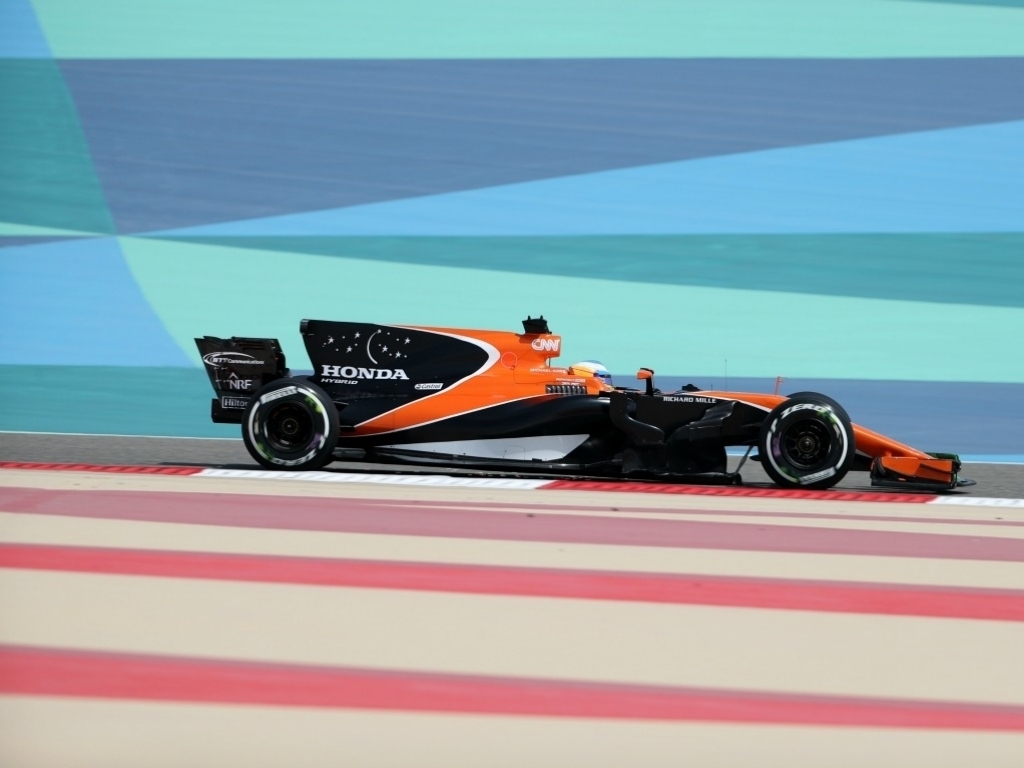 Sergio Perez was a big-name exit from Q1, while Fernando Alonso was unable to run in Q2 as his MCL32 requires a PU change.

Pascal Wehrlein: “I am really happy with P13. I was able to improve from session to session, so overall we can be satisfied with this result today. I am curious about what to expect during the race tomorrow, and I will surely do my best and learn as much as I can, because it will also be my first race for the Sauber F1 Team. I want to thank the Sauber F1 Team as well as Mercedes again for their support, which I have received during my injury lay-off.”

Marcus Ericsson: “It was a disappointing qualifying for me being out after Q1. I did not get the maximum out of the car, but that’s how it goes sometimes. Nevertheless, today I felt more comfortable in the car compared to the practice sessions on Friday. The long-runs were looking ok, so I hope I can fight back tomorrow.”

Esteban Ocon: “It was a pretty normal session, apart from the DRS problem in Q1, but I’m not happy with P14 because we want to be higher up the grid. We did everything right, but we didn’t have the performance to make Q3 today. We’ve seen that the working range of the tyres is very small and it’s not easy to understand them and get the performance you need. I think that was our main issue today – we just didn’t find the window. Managing tyre degradation tomorrow will also be very important. I believe points are possible and there will be opportunities in the race. It’s a circuit where you can overtake so I need to make a good start and keep pushing.

Sergio Perez: “I was really unlucky today with the waved yellow flags. I had to abort my final lap in Q1 and that was the end of my qualifying. It’s a shame because I had the speed to be much higher up, but sometimes things just don’t work out. I still feel positive for the race because we made some good progress between final practice and qualifying. I felt much happier in the car, but we could not show it with the final result. Tomorrow we will do all we can to move forward. It’s going to be a tough race, but with good strategy I think we can be more competitive.”

“Unfortunately, my lap in Q2 was good. I think until the last corner it was half a second better than my Q1 time, then I went on the throttle and there was an issue in the power unit. That hurt, because we had a chance of being a couple of places up, and tomorrow we’ll have to fit a new power unit, which won’t have the perfect settings or calibration. The first lap the engine gets will be the formation lap, so it won’t get any warm-up, we won’t get any laps to tune it, and we’ll probably therefore have an even tougher race than we’d expected.

“The guys in the garage work day and night to prepare the car, there are parts we keep changing, we keep testing the updates, there’s hard work behind every weekend, but we don’t have a competitive power unit to fight at the front.

“It’s not the ideal situation, but there’s nothing we can do just now, so we’ll see tomorrow what we can do.”

“Everything was more or less OK with my laps. I struggled a little bit with the brakes on the second run and had a couple of lock-ups, so I was lacking a little bit of confidence. But I think the lap was more or less the maximum possible – I don’t think there was much more left in the car. Our results are more or less the same as they have been during the past couple of races, so I don’t think we expected anything different here this weekend. We know once we get to qualifying that the others can turn up their engines and have a little bit more pace in their pockets, so we just have to drive the perfect lap and see where we end up

“Not having much running in FP2 cost us a bit, and meant it was difficult for me to get an idea of the grip available on track and what the Supersoft tyres were going to feel like, but in the end it’s more or less as expected. We’ll try our best tomorrow as usual; we know our race pace is difficult, especially with the straight-line speed we have, but we’ll see what we can do. The lap times in the evening are quite a bit quicker than in the daytime, but the track surface is still very hot, so it’s still difficult to manage the tyres. Tomorrow that will come into play.

“We’re not setting ourselves any targets for tomorrow. We just need to stay out of trouble, do a good job, and hopefully we’ll have a good result – we’ll wait and see. The race will be tricky and there are difficult conditions out there, a tough race for everyone and a long race, but hopefully we can benefit from that and make a difference.”