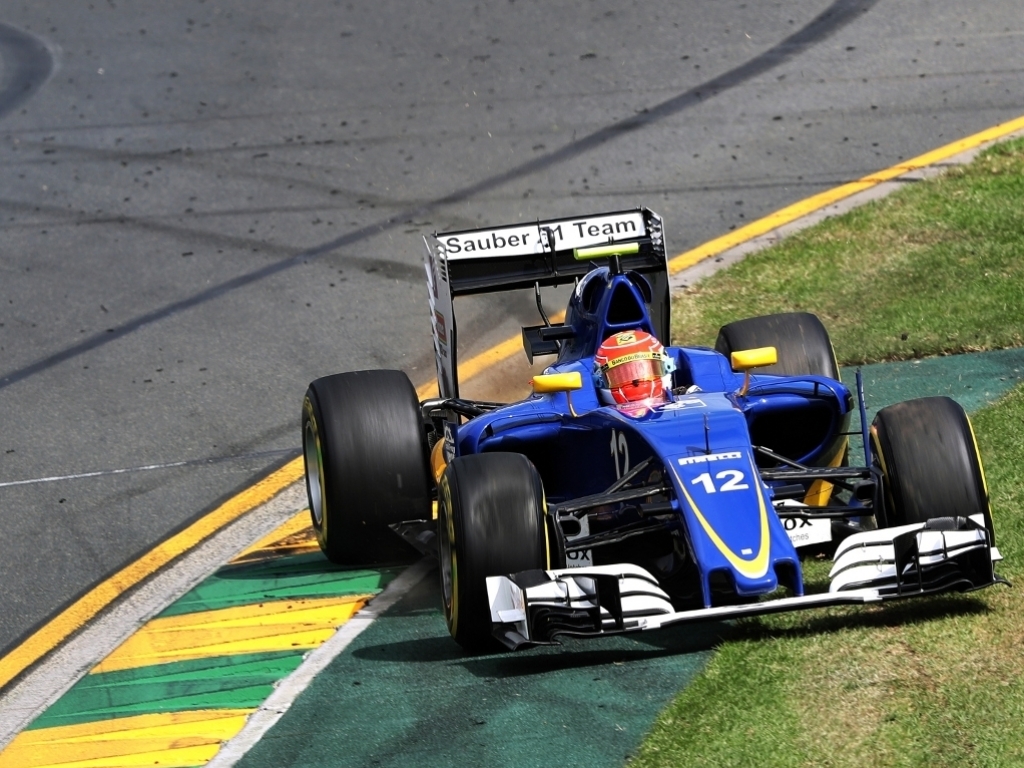 Sauber, Haas and Manor all failed to make it out of Q1 at the season-opening Australian Grand Prix…

Sauber:
Marcus Ericsson: “It was a decent qualifying. The driving felt good having a well-balanced car. The team did a good job despite the limited running yesterday. We expected that it would be very tight in Q1. We were close to Q2, but it was not close enough. Tomorrow we do our best to fight for points.”

Felipe Nasr: “It was a tricky qualifying for us. The whole grid is competitive, and we know we still have a lot of work to do from our side. For the race I am confident we can move up some positions. It is a pity that I went out with a new set of supersoft tyres and could not have another flying lap as I ran out of time, but this is part of the new qualifying regime.”

Haas:
Romain Grosjean: “I was on a good lap and then suddenly I’m out. I don’t even get a chance to go to the end of the lap. That’s annoying because the car was good, our baseline is good, and in terms of performance, we were clearly able to go through. We just missed a bit of speed on the turnaround in the garage, so we were massively out of position. This is one of those races where it’s tricky and you need to finish. That’s our first call for tomorrow though. That’s what Gene (Haas, chairman) wants. From there, everything is possible. It’s a long race and we have new rules with the radio ban, so we just have to try to use the experience.”

Esteban Gutierrez: “It was a little frustrating not to see the lap time we achieved reflected in the results. However, we know the potential is there. Overall, I think we’ve had a very tricky weekend, but with more time we’ll become more efficient as a team. The good thing is we know the lap time was good enough to be further up the grid. Looking ahead, we need to be positive, to keep working hard and moving forward.”

Manor:
Pascal Wehrlein: “Not the result I was hoping for but I can’t complain; the system is the system. This was our first shot at it and we’ll have to find a way to improve. The window is incredibly tight so while my lap time is key, we have to work hard to optimise the strategy to see where we can gain extra time. I don’t think there was too much more we could have done today on the first time out, so we’ll have to take it step by step to make it better. Tomorrow is where it really counts though. I’ve waited a long time for this moment so as disappointed as I am today, nothing will take the shine away from lining up on the grid for the first time.”

Rio Haryanto: “Honestly I didn’t plan to have a collision, but it’s one of those things. Obviously we went out of the garages at exactly the same time and it was quite narrow. I was looking at getting out of the garage and I didn’t expect him to also be coming quickly in the pit lane. It’s time to move on and I’m sure myself and the team will learn from it. I had some clutch hesitation and to be honest I didn’t see that Romain was coming but I’m sure he would have seen me there as I was just next to him.”