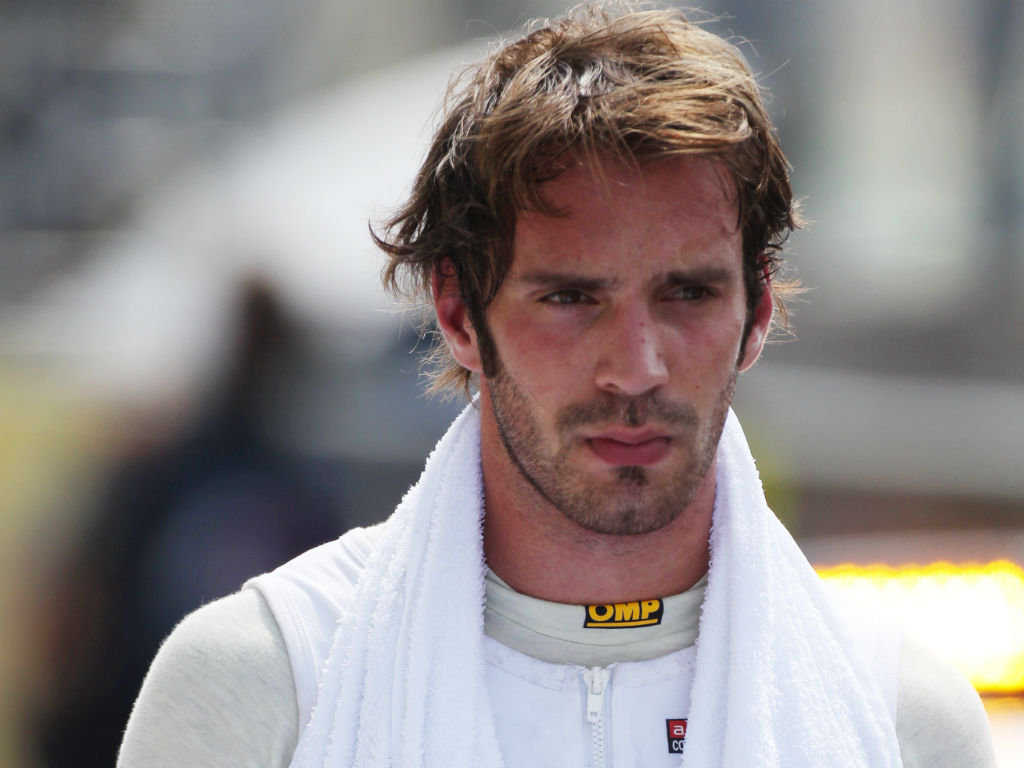 Although both STR drivers made it into Q2 the team was still the fourth slowest, joining Caterham, Marussia and HRT at the back…

Although both STR drivers made it into Q2 the team was still the fourth slowest around the Suzuka circuit, joining Caterham, Marussia and HRT at the back…

Toro Rosso:
Daniel Ricciardo: “Without taking the grid position into consideration, this afternoon’s session was great fun. Driving this circuit on low fuel and with the best tyre of the weekend- a new set of Options – is very enjoyable. Today, it was really just a fight between myself and Jean-Eric in Q2 because the others were a little bit too far out in front. However, it’s not too discouraging, because on the positive side, we have definitely made progress since yesterday and if we can find another step forward for tomorrow, then hopefully we can sneak into the points again.”

Jean-Eric Vergne: “I’m not so happy with today’s qualifying as we have struggled to find the right balance on our car all weekend. For qualifying, maybe we went too far the other way in terms of set-up and when the balance is not right, you lose a lot of time in the high speed corners. But hopefully the race will be better tomorrow; it usually is. As for the incident with Senna, I was catching Glock on my flying lap and I had to slow because of that. I saw Bruno was coming very quickly and unfortunately he caught me at the chicane where there is not much room. But I knew I had to let him past and moved as much to the outside as I could, even though I knew I would not be in the best position to come out of the corner. After that, he slowed a lot and I had to pass him again on the straight, otherwise I would not have set a proper time.”

Caterham:
Heikki Kovalainen: “For me I’m pleased with what I got out of the car today. On my second run I was following Hulkenberg on the out lap and wasn’t quite able to get my tyre temperatures up to the optimum level so in the first sector on the quick lap I had a little bit of understeer, but the other two sectors were about as good as they could have been. The car’s pace on Sundays has been pretty good all year so the aim now is to have a strong race and be in the right place to take advantage of anything that happens ahead. Really, for me, I’m not worried about the cars behind me. The team is doing everything they can to keep progressing and I want to do whatever I can to help them. Laps like today, while not as quick as we’d like to be, are what I can do – not make mistakes, get everything out of the car and help push the team forwards in the right direction.”

Vitaly Petrov: “In FP3 we found that the car wasn’t working as well as it had yesterday in FP2 when it had felt pretty good. When we went through the data we found that the tyre temperatures weren’t coming up as well as we’d have liked and we made a couple of changes for qualifying that immediately improved the setup. On my first run the car felt much better and on my second run I was at least 7/10ths up on my previous quickest lap, but I made a mistake in turn 14 and that cost me a lot of time. Despite that I’m not disappointed with where I finished. Heikki’s lap shows that we have a gap of around 6/10ths to the cars behind and while they’re doing a good job in trying to catch up with us we’re also working as hard as we can to pull away from them and try and fight with the cars ahead. Tomorrow’s race gives us a chance to do that, and with good strategy and careful use of the tyres I think we can have a decent Sunday.”

Marussia:
Timo Glock: “All well that ends well, but FP3 was a difficult start to the day, a bit like Singapore. Here, we had an oil pressure problem with the engine and I couldn’t run very much, which was a bit of a shame as we needed to do some fine-tuning due to the track temperature change; our car was quite sensitive to it. So I was a little bit worried going into qualifying blind again and as we seemed to have dropped a bit in pace. We had a good think between me and my engineers on what to do and I think the changes all worked out well for us. I had only one flying lap on my second run and there was a little mistake in sector 1, but the car was good. To be ahead of one of the Caterhams despite the challenges we have had makes me quite happy and now we will see if we can find some more in the race.”

Charles Pic: “I am reasonably happy with my qualifying lap, and to have achieved our objective of getting ahead of one of the Caterhams. Having said that I think there is more to come from the car still and extracting that will continue to be a big focus this afternoon and evening. At the moment it feels that we are a little less competitive than at Singapore, so we will use the time before the race to see what we can to do make some more progress tomorrow.”

HRT:
Pedro de la Rosa: “Today I went out to give it my all and I’m happy with how it went. The team did a fantastic job and the car’s set-up improved notably. In qualifying I did two good laps; the second one was even better, almost perfect, and tomorrow we will start ahead of Caterham and Marussia which is already a success. More so at a circuit like this one. We’ve got to be more than happy with what we’ve done. Tomorrow in the race we will go for everything. The important thing is to have a good pace, look after the tyres and finish strong.”

Narain Karthikeyan: “In the morning the car was working very well and my first laps were fantastic but then I spun off and damaged my new floor so we had to go back to the old one. In qualifying I barely had any grip and on my last lap I went long at 130R. It wasn’t a good qualifying session for me, but the car is performing much better and, although tomorrow will be a tough race, we will try and finish it in the best way possible.”