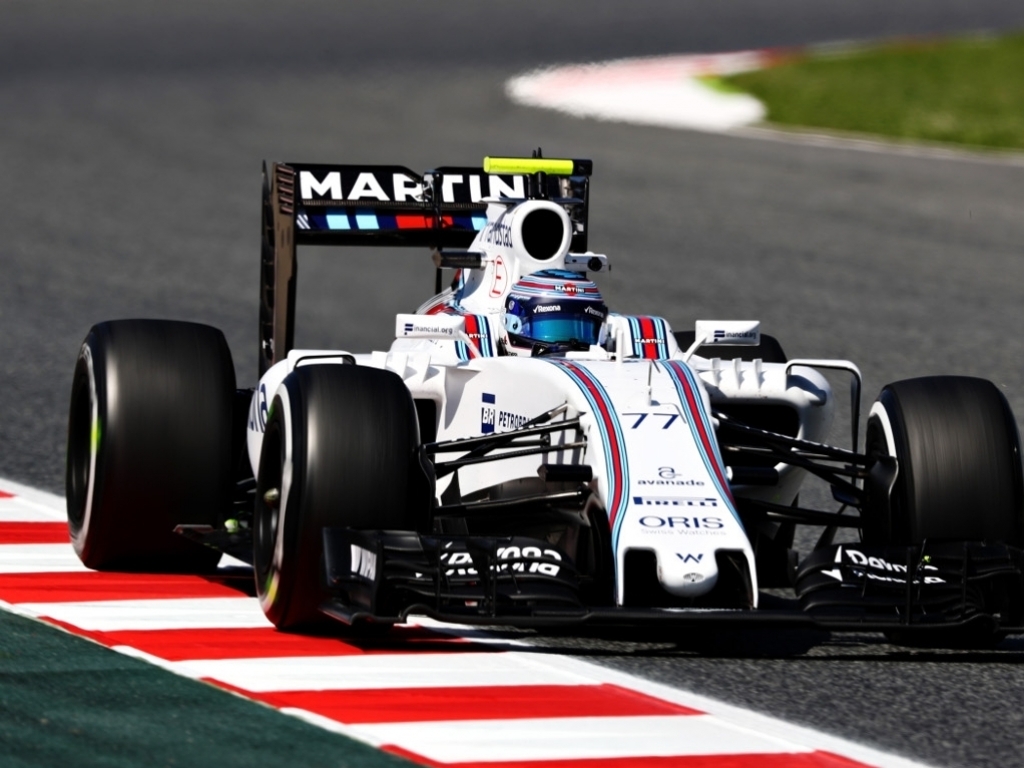 McLaren driver Fernando Alonso was delighted to make into Q3 once again and was equally impressed at their progress in Canada ahead of Sunday’s race.

Williams:
Valtteri Bottas: “I think we did well today. The cloudy conditions made it a bit more tricky to get the tyres working. For me the main problem was the front tyres and getting them hot enough to grip well. That was the main issue, but otherwise the car was handling well. Obviously it was very close today so it was definitely better than the last couple of races, but it’s tomorrow that counts and the weather could affect things. Tomorrow’s the day we need to get the most out of.”

Felipe Massa: “It was a very competitive qualifying session, which meant we were fighting with every team for a very small gap. With the car I had today, I did a very good job and I’m really happy with my lap. If I had a similar car to Valtteri, I’d have done an ever better job. All in all, I’m pleased with the lap I did and my overall qualifying result, considering my accident yesterday.”

Force India:
Nico Hulkenberg: “I’m feeling happy with our performance today. You always want to be higher up, but I think we maximised our opportunities and ninth is a solid effort, which should bring us some good points tomorrow. The margins were very small, so it was important to deliver the laps without any mistakes because even a couple of tenths can cost you four of five positions on the grid. The conditions were quite stable and even the rain during Q1 didn’t affect the grip levels too much. If the rain comes back tomorrow, it will definitely make things interesting, especially if it’s heavy rain because aquaplaning can be an issue here on the smooth surface. If it stays dry, I will have to start on the ultra-soft tyres, just like everybody else in the top ten, and try and use a good strategy to move forward.”

Sergio Perez: “I knew reaching Q3 was going to be difficult because we had to use more tyres than we would have wanted in Q1. It meant we only really had one set of ultra-softs available in Q2 to get the job done. In any case, I gave it all I could and the end result was P11, which is not a bad place to start the race. In Montreal, you can expect the unexpected, especially with the weather being in the balance, so there’s everything to play for tomorrow. I think we’re looking good in racing conditions with solid pace so we can definitely fight for some good points.”

McLaren:
Fernando Alonso: “That was a nice surprise today – we’ll take it. “I was definitely happy with that session – it can be a tricky circuit in these mixed conditions, and tomorrow will be tougher for us, but there’s potentially wet weather forecast for tomorrow, and maybe a bit of rain would help us. I’m very happy – we’ve done an amazing job with this car in the past 12 months and we’re now in a position that’s perhaps better even than we’d expected. So I have to say thanks to everyone in the team: we were only four-tenths behind Ferrari in Q2, and that should boost the belief and motivation of everyone in the McLaren and Honda factories. We’re ready to attack: we’re not fighting for the world championship, so we have nothing to lose. Definitely, it’ll be maximum attack tomorrow.”

Jenson Button: “Sitting on the cusp of the top 10 is essentially where we are right now – and it’s where we’ve been for the past few races. Still, this is a circuit on which we hadn’t anticipated being as competitive as we were in Monaco, so there are definitely positives to take from today. On my final Q2 lap, I didn’t get a tow down the back straight, and Fernando did – he got a tow from me! – so, up until the last sector, it was looking good for Q3, but then I didn’t get the tow and lost out. If it’s dry tomorrow, I’ll be starting on new tyres and will be aiming to make the best of it and score some points. If it’s wet, we’ll just have to see what happens; the weather can really mix things up, and we’ve shown our strengths in making the tyres work and choosing the right strategy, so there’s plenty to look forward to.”

Haas:
Esteban Gutierrez: “It was a tricky session for us due to the changing track conditions. We had a bit of rain during the session and we had to adapt to it. I found it interesting trying to extract the maximum of the car. It hasn’t been easy this weekend to keep the focus as I haven’t been feeling very well, but I’m happy with what we achieved today. I’m going to get some rest and recover so I can have a good race tomorrow.”

Romain Grosjean: “The car balance is not miles off, but we just don’t have any grip from the tires. We’re not getting them to work properly. For some reason, we had it at the beginning of the year, but we haven’t managed to bring them back in the window since. That means you can’t really drive the car as you would like. Yesterday, our long-run pace was quite good, so hopefully the race tomorrow is better.”