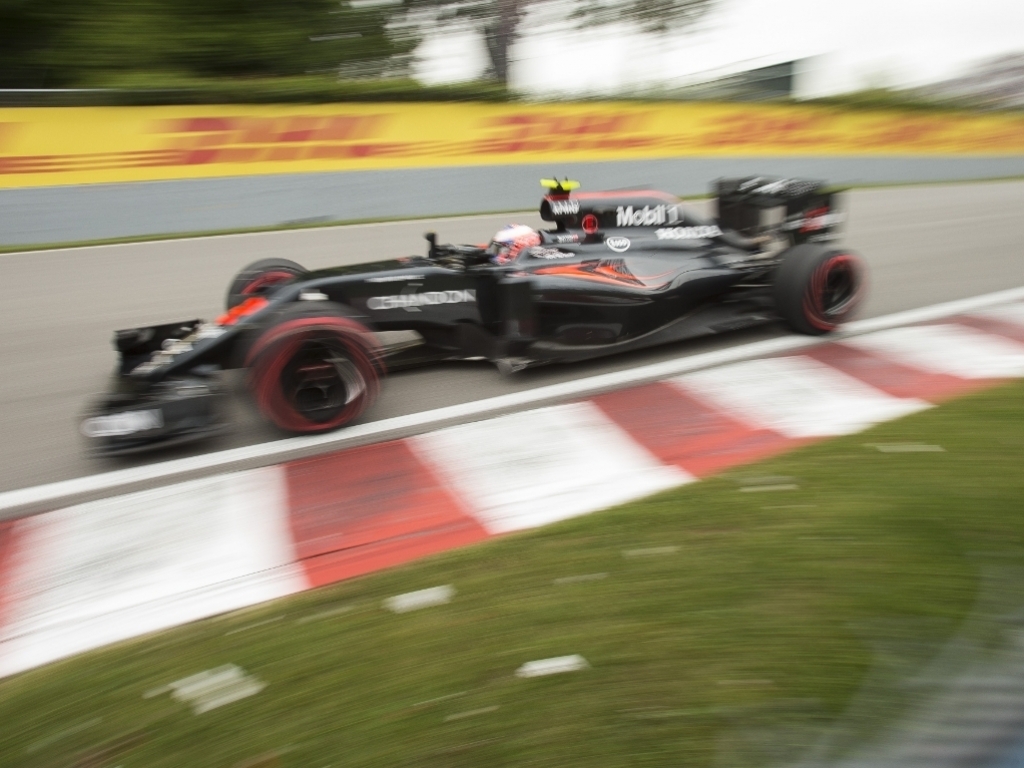 No surprises in the middle of the grid, however Jenson Button suffered a rather confusing afternoon during the qualifying rounds of the British Grand Prix.

Williams:
Valtteri Bottas: “I felt like I got everything out of the car today, which is always a nice feeling as a driver. I was hoping we could be closer to the front-runners. There is a little bit of a gap which we are working flat out for, so the thing to do now is to focus on the race. It’s a new day tomorrow and weather may play a part in the race, so if we can get our tyres to work better than in Austria, I’m sure we can have a good strategy for a good race.”

Felipe Massa: “It definitely wasn’t a good qualifying for me today, because it was hard to make the rear tyres work in a way that wouldn’t lose performance throughout my lap. Unfortunately, I couldn’t put my lap together because of that. I was a little bit surprised because it’s not the first time we’ve had these issues with the tyres. Hopefully the car will be set-up in a way for the race tomorrow that the pace will be more consistent, because we need to try to make it work tomorrow.”

Toro Rosso:
Carlos Sainz: “I’m extremely happy with today’s qualifying result, especially after having had quite a tough Friday yesterday. We stayed until late last night to analyse all the data, we made a few changes on the car and today I felt very comfortable – we found half a second of performance that gave us the opportunity to fight for Q3. It’s incredible how tight the midfield is, but I did a good lap, managed to get that extra tenth and be the top car of the midfield teams. To start from P7 tomorrow is a great achievement for the whole team and I like to thank everyone for their constant hard work. We definitely needed a good qualifying after three comebacks in the last races! Tomorrow we start in a very good position, on the clean side of the grid, and hopefully we can keep going forward – it will be a tricky race for us as the cars around us have better pace, but we will definitely try to beat our competitors and fight for as many points as possible.”

Daniil Kvyat: “How frustrating! I was held up by Magnussen from Turn 13 onwards during my lap in Q2, so my qualifying was unfortunately compromised… It would’ve been interesting to see what my lap would’ve looked like without this happening, but we were just stuck behind him. To start from P15 is disappointing and not what we were expecting, but the pace of the car isn’t bad so hopefully we can do a good race tomorrow.”

Force India:
Nico Hulkenberg: “It looks like I will be starting from P8 and that’s pretty much where we expected to be. It was very tight with McLaren and Toro Rosso in that session and the margins were very small. Unfortunately my final lap in Q3 was deleted because I ran a little bit wide through Copse corner and couldn’t keep the car inside the track limits. Without that, I would have been a place higher up. I think the stewards are correct to insist on these track limits and it’s something we discussed yesterday in the drivers’ meeting, so you have to accept the penalty. Looking ahead to the race, there’s talk of showers once again, and to be honest I don’t mind if we get some rain because it would mix things up. Whatever happens, I just want to have a strong race and bring home some good points.”

Sergio Perez: “The changes we made to the car after final practice helped us take a step in the right direction. Missing out on Q3 was not ideal, especially by such a small margin, but I am confident we can make good progress in the race. We have the advantage of being the first car with a free choice of tyres and, if I can make a good start, we should be able to fight for some points. Overtaking is quite tricky here so the first few laps are very important and you need to get good track position. Degradation is high, but we have done a lot of work to manage it and we have a good understanding of the tyres, so I think we can be competitive tomorrow.”

McLaren:
Fernando Alonso: “This weekend has been positive for us so far. We’re still missing a little bit of speed along the straights, but we can fortunately compensate for that through the long corners around here. So I think we’re in a position where we could score points tomorrow. In qualifying, we ultimately didn’t have the speed to climb any higher in Q3; but starting ninth, following Sebastian’s [Vettel] penalty, is a good place for us, particularly after two races with reliability issues. There’s wet weather forecast for tomorrow, and some drops of rain in the middle of the race would make it more fun for me, so I think we’re ready for anything that comes our way. I’d love to see two McLaren-Hondas in the points tomorrow.”

Jenson Button: “It hasn’t been a lucky weekend for me so far. One of the rear-wing endplates became detached from the floor on my first flying lap in Q1, and the rear end of the car slowly deteriorated for the remainder of the lap. It happened into Turn Eight, which is where the high-speed corners start, and where you need downforce, so I’m surprised I even did the lap time I did, to be honest. We tried to fix it in order go out again for a second run, but sadly we ran out of time. Still, I’m smiling because it is what is. We’ll deal with it, and we’ll come out of it stronger. I’ll be hoping for rain and something unexpected to happen in the race, and I’m still aiming for points tomorrow.”