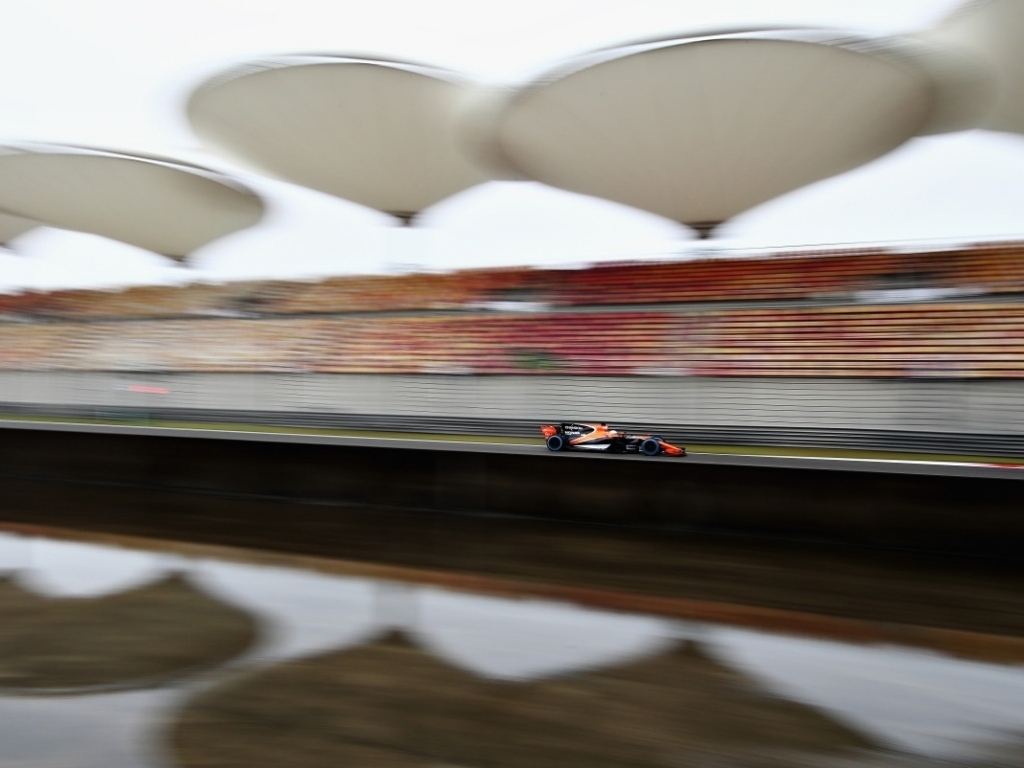 The schedule for the Chinese Grand Prix weekend will remain unchanged after the FIA quashed rumours of a Saturday race.

Teams were limited to just 17 minutes of track time over the course of two practice sessions due to adverse weather conditions preventing the medical helicopter from landing at the local hospital.

Following the announcement that FP2 was to be called off completely, there was speculation that both qualifying and the race would take place on Saturday when better conditions are expected, rather than Sunday which is set to be considerably worse than Friday’s forecast.

Lewis Hamilton led the calls to shake up the schedule after a disrupted opening day, but the FIA have decided to play it safe and keep the schedule as initially planned, with the possibility of a delayed start on Sunday.

The race schedule as it stands (local time):